The Kissing Booth 2, released on 24 Jul 2020, consists of a playlist of 28 credited songs, from various artists including Shapes Of Race Cars, Stok and The Eiffels. The tracks from this movie were chosen by music supervisors Linda Cohen. They were also responsible for selecting the music from other movies such as Our Friend, Things Heard & Seen and The High Note. The original score is composed by Patrick Kirst , and an official soundtrack was available to purchase or stream on the 29 May, consisting of 15 original tracks.

Say Yeah! • Shapes Of Race Cars
You're My Gold • Stok
More • The Eiffels
Close to Me (Closer Mix) • The Cure
Lost in the Wild • WALK THE MOON
My Baby Loves Lovin' • White Plains
What I Like About You • The Romantics
The Best • Royal Teeth
A Summer Thing • Cayucas
You Want Some of This • The Unknown
You’re My Air • Andy Marsh & Zach Rogue
We're On the Run • Gold Motel
Piece of the Pie • Chevron Shawl
Fantasy Friend Forever • The Asteroids Galaxy Tour
Twist Shake Shout • Best of Friends
Gonna Be Good • Conway
The Modern Life • MARKS
Brilliant • Gladius
We Going Hard (featuring K-Dub & Fuce Lee) • Tom Belto
Be Together • Sikora
Someday Somehow • Greg Camp and the Neighbors
Turn Up (The Easy Access Orchestra Remix) • The Heavy
Restless Heart • Sur
3:00 AM • Greg Camp
These Are The Best Days • Tim Myers
Carry You • Summer Kennedy
Welcome to the Party • War+Hall
Shine • Eli “Paperboy” Reed 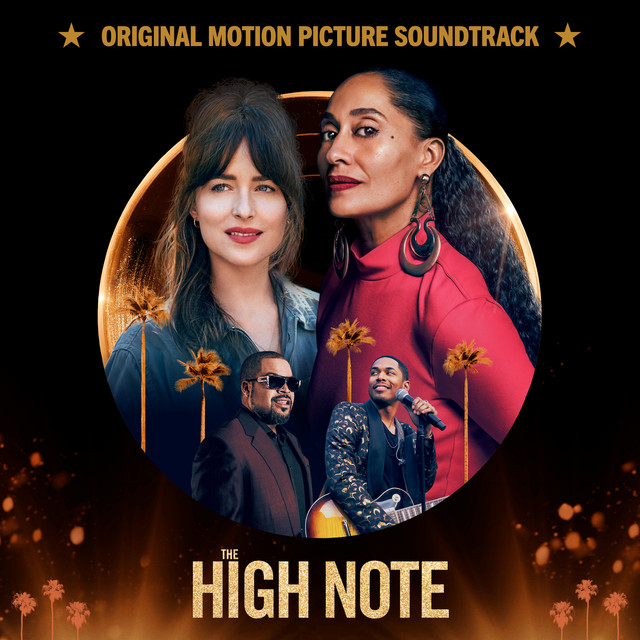