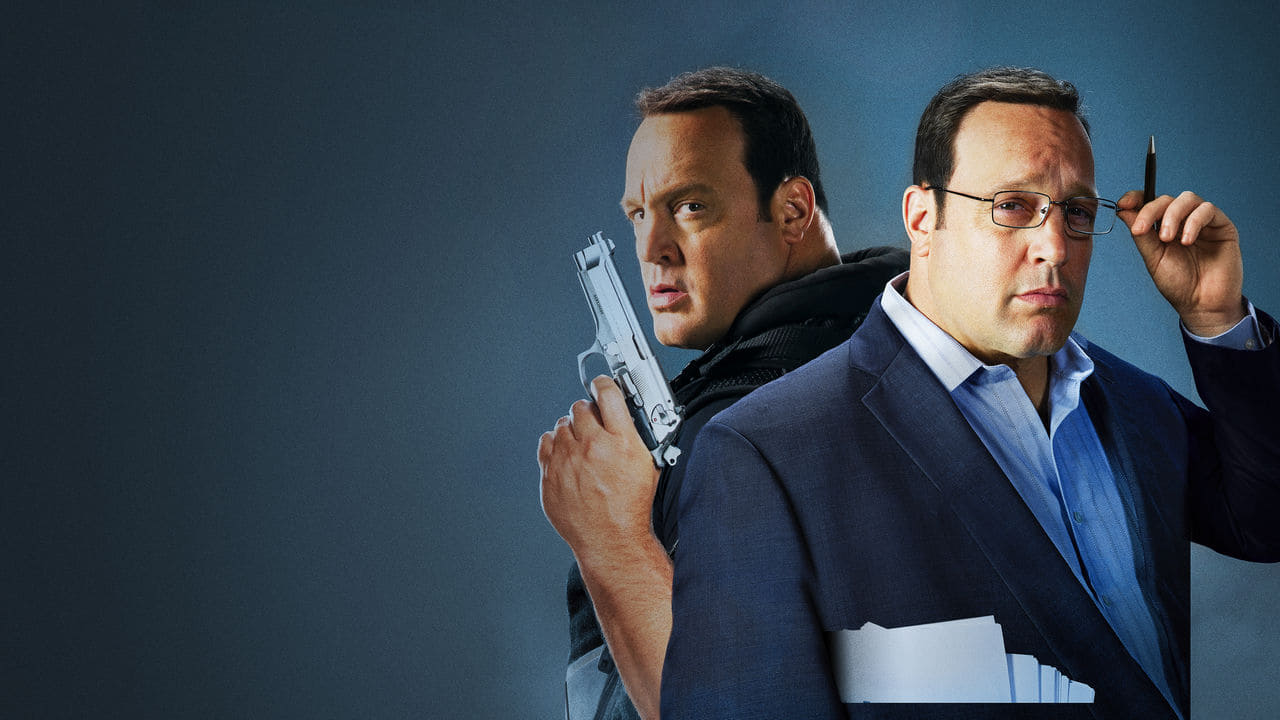 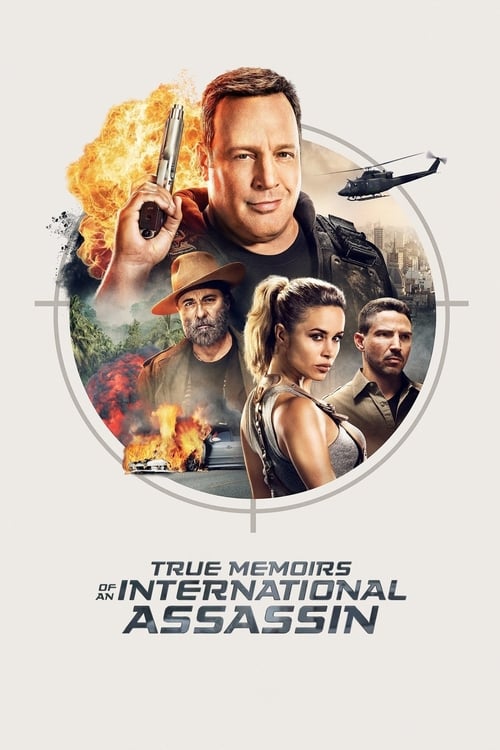 True Memoirs of an International Assassin, released on 11 Nov 2016, consists of a playlist of 12 credited songs, from various artists including Chelsea Lankes, Jordyn Kane and Chuck Hall Band. The original score is composed by Ludwig Göransson.

guest•3 years ago
The sond of el toro?

guest•3 years ago
The sond of el toro?