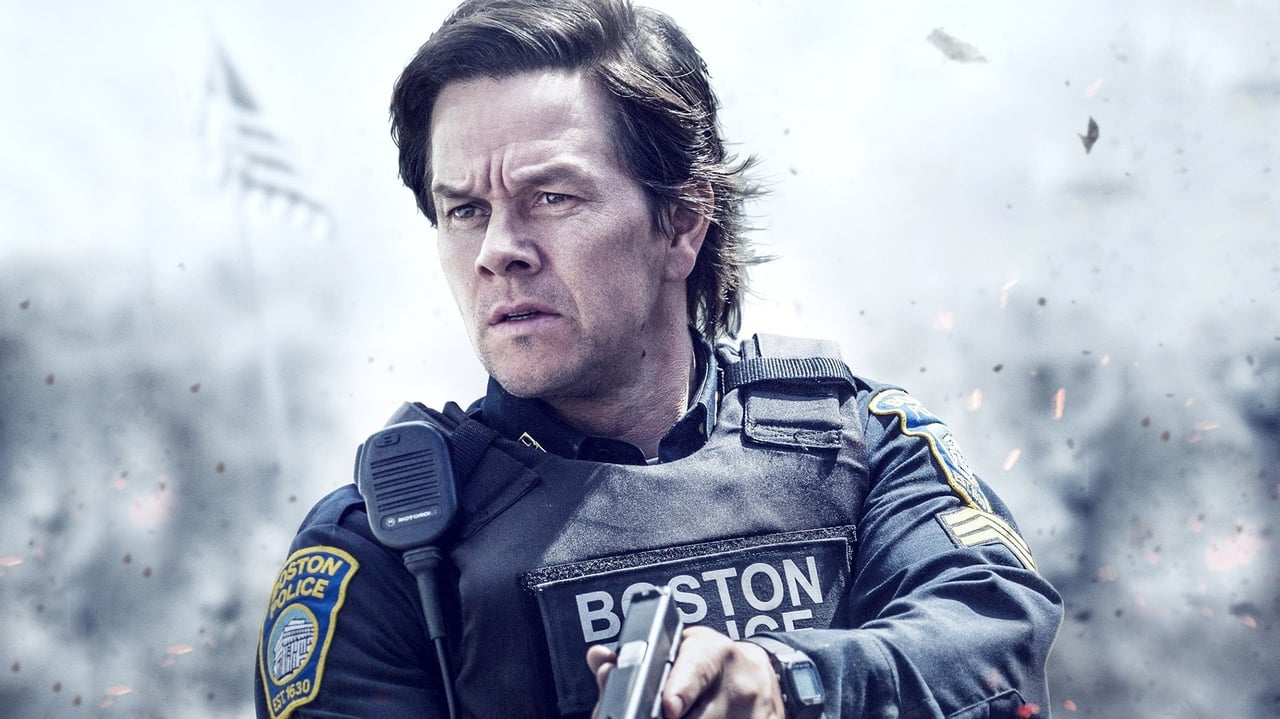 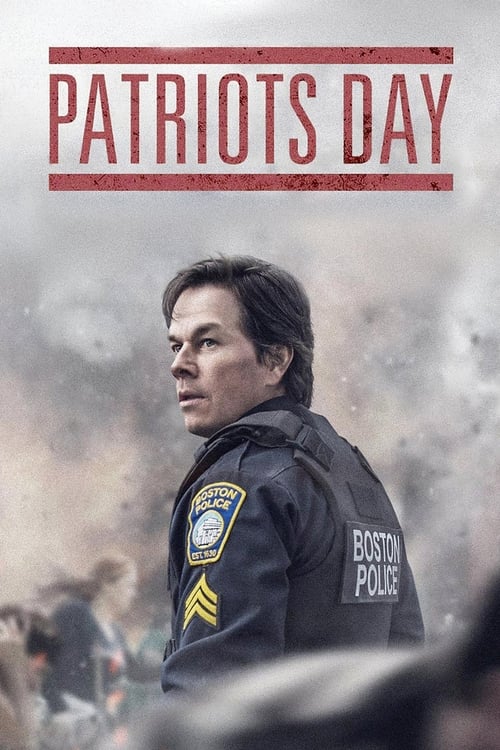 Patriots Day, released on 12 Dec 2016, consists of a playlist of 37 credited songs, from various artists including Zac Brown Band, Ohio University Marching 110 and Jason Aldean. The original score is composed by Trent Reznor and Atticus Ross.