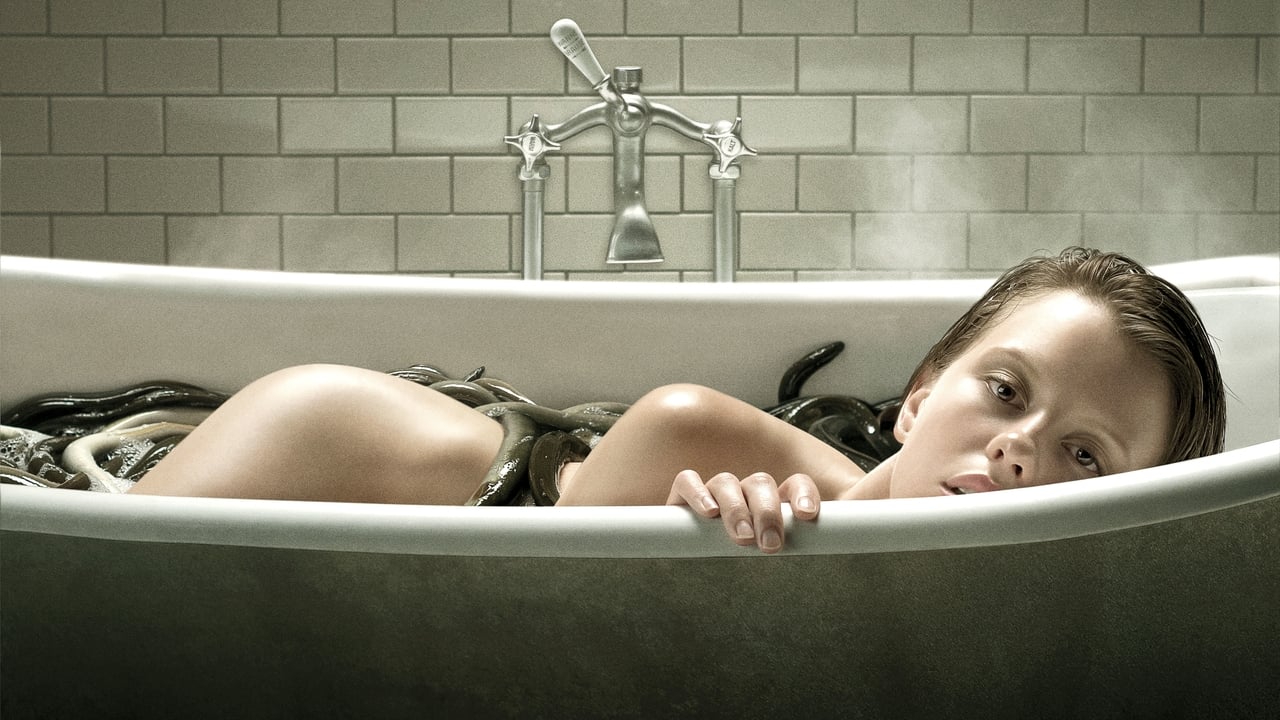 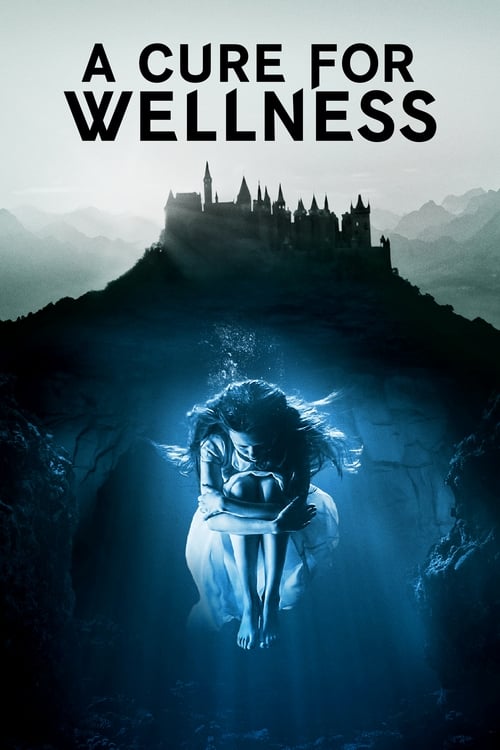 A Cure for Wellness (2017) Soundtrack

A Cure for Wellness, released on 15 Feb 2017, consists of a playlist of 29 credited songs, from various artists including Pat Valentino, Berlin Philharmonic & Mstislav Rostropovich and London Symphony Orchestra & Don Jackson. The original score is composed by Benjamin Wallfisch, and an official soundtrack was available to purchase or stream on the 1 January, consisting of 18 original tracks.