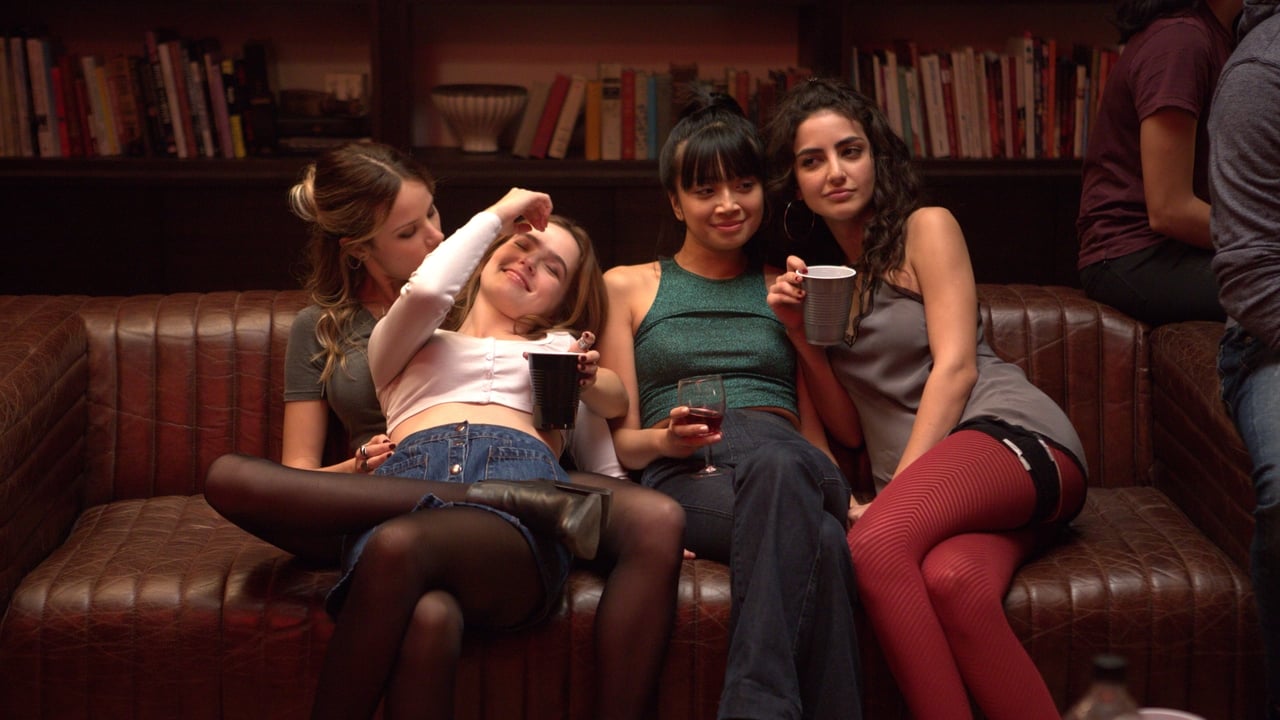 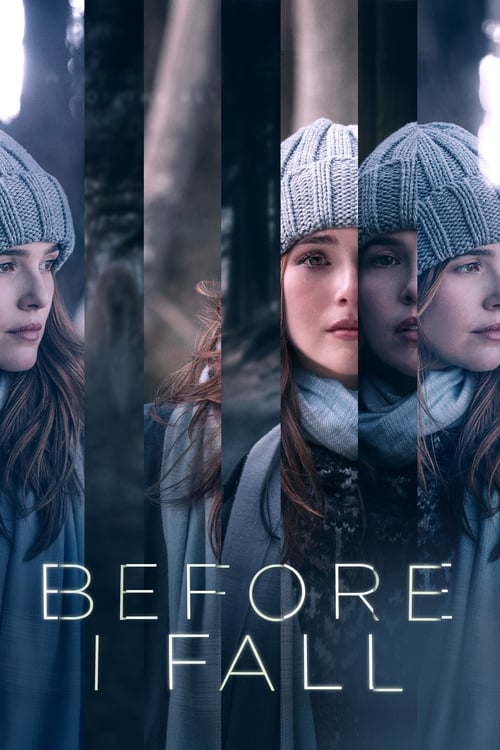 Before I Fall, released on 2 Mar 2017, consists of a playlist of 91 credited songs, from various artists including Big Data, Grimes and LOLAWOLF. The original score is composed by Adam Taylor.

guest•2 years ago
What’s the first song that plays in trailer 2??