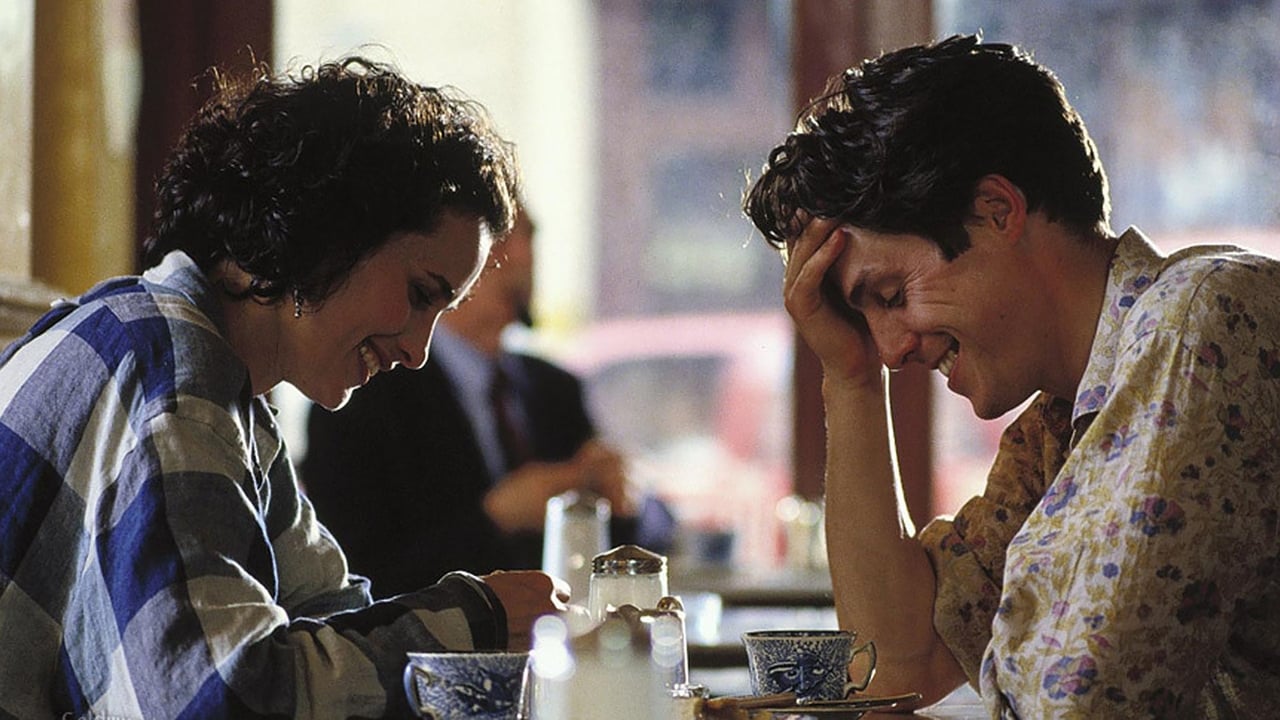 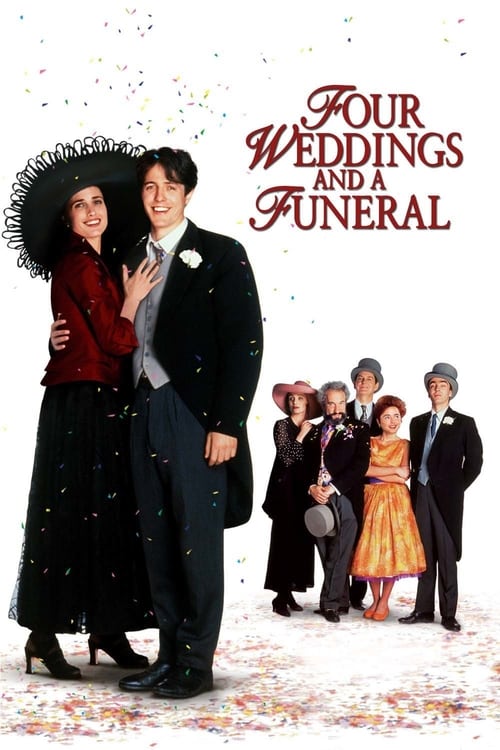 Four Wedding and a Funeral (1994) Soundtrack

Four Wedding and a Funeral, released on 9 Mar 1994, consists of a playlist of 12 credited songs, from various artists including Elton John, Elton John & Kiki Dee and Barry Manilow. The original score is composed by Richard Rodney Bennett.