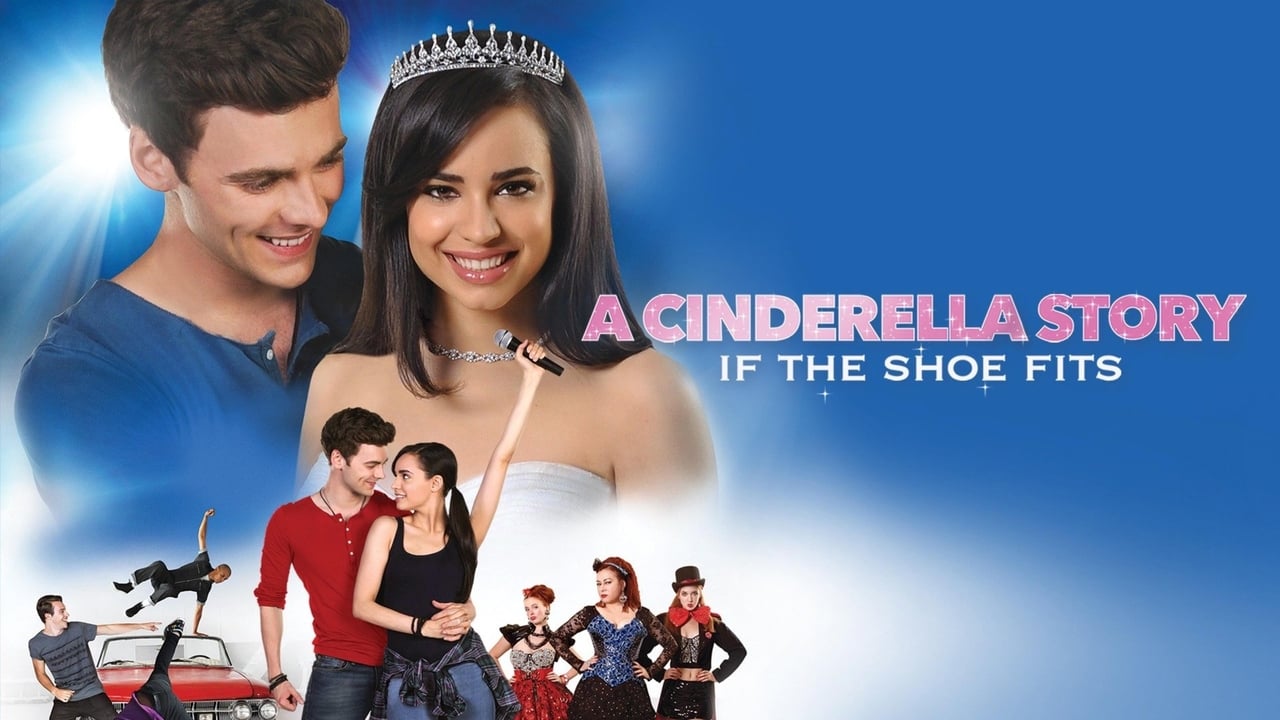 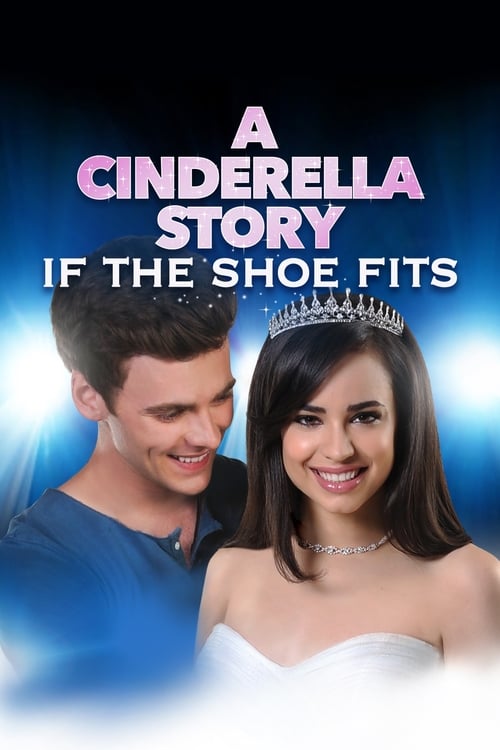 A Cinderella Story: If The Shoe Fits (2016) Soundtrack

A Cinderella Story: If The Shoe Fits , released on 2 Aug 2016, consists of a playlist of 33 credited songs, from various artists including Sofia Carson, Amillion Cash and Thomas Law. The tracks from this movie were chosen by music supervisors Trygge Toven and Jojo Villanueva. They were also responsible for selecting the music from other movies such as PAW Patrol: The Movie, The House Next Door: Meet the Blacks 2, Fantasy Island and Dolemite is My Name. The original score is composed by Jake Monaco, and an official soundtrack was available to purchase or stream on the 2 August, consisting of 12 original tracks.