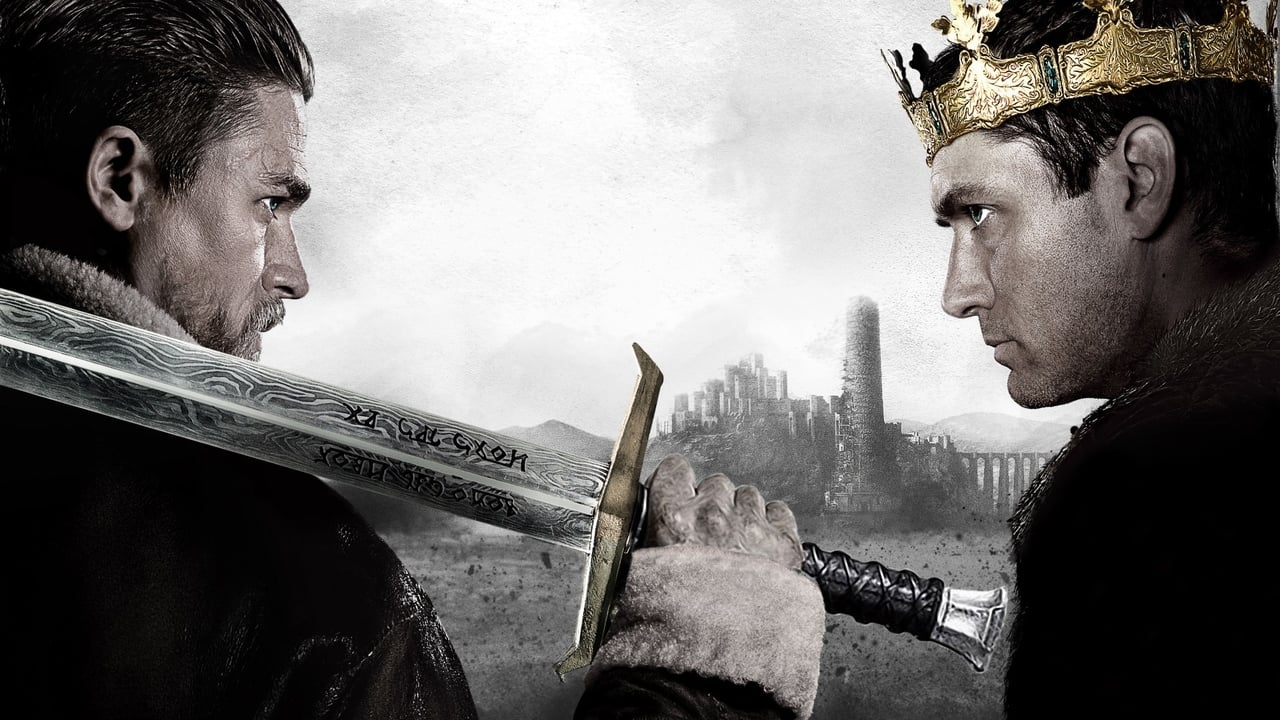 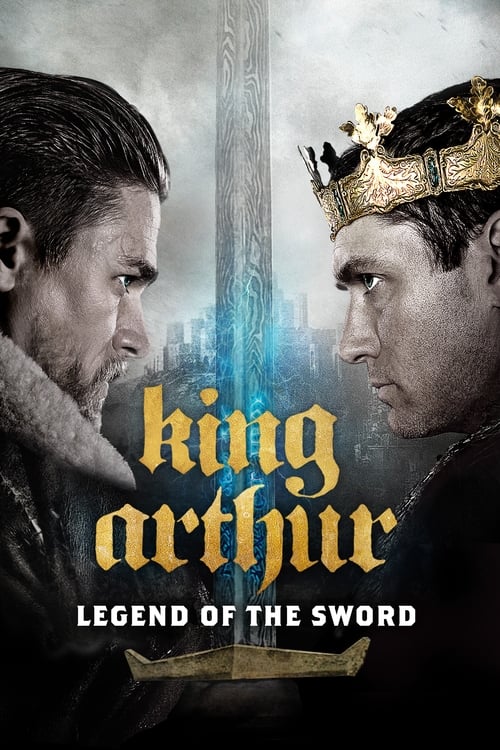 King Arthur: Legend Of The Sword, released on 10 May 2017, consists of a playlist of 58 credited songs, from various artists including Sam Lee & Daniel Pemberton, Daniel Pemberton and Ryan Taubert. The original score is composed by Daniel Pemberton.

sambhrant_lamba•3 years ago
What is the soundtrack where Arthur is being carried on horseback through woods and has a bag over his head? I can't find it anywhere

tenn dem•5 years ago
Ship of Fools was an early '90 song by World Party. Don't know if Karl Wallinger et al.'s version was used on the show.