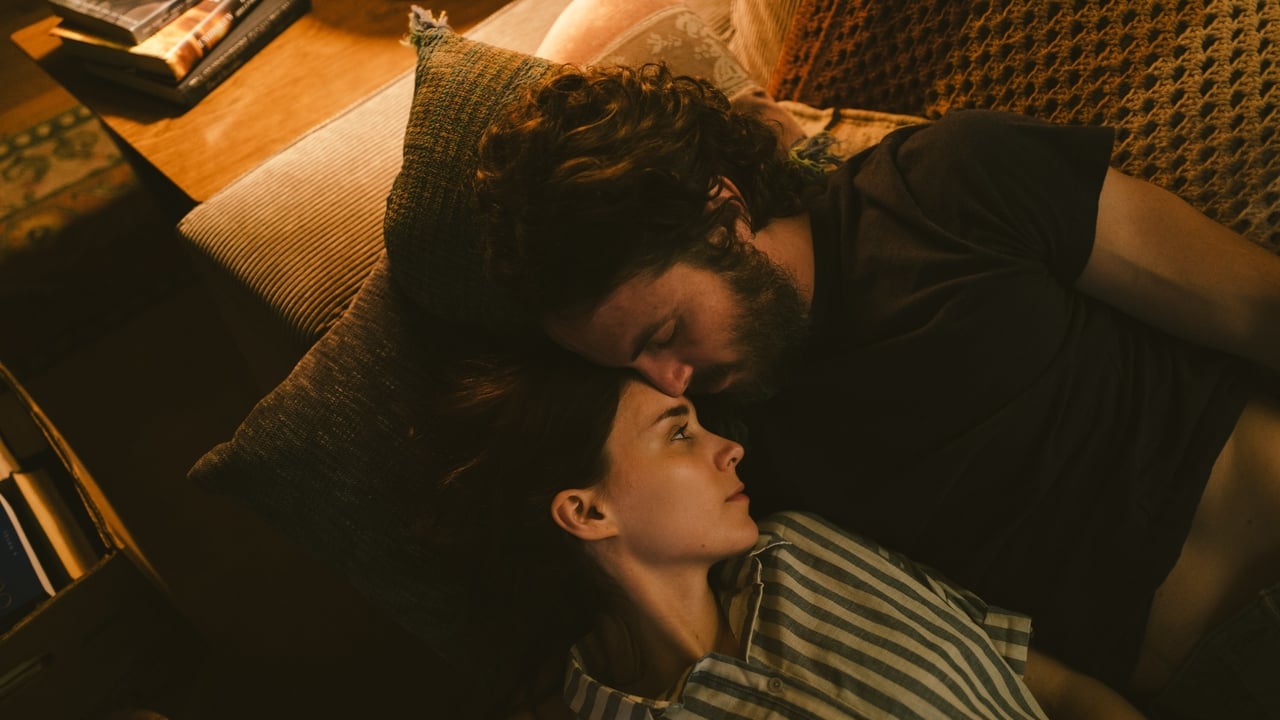 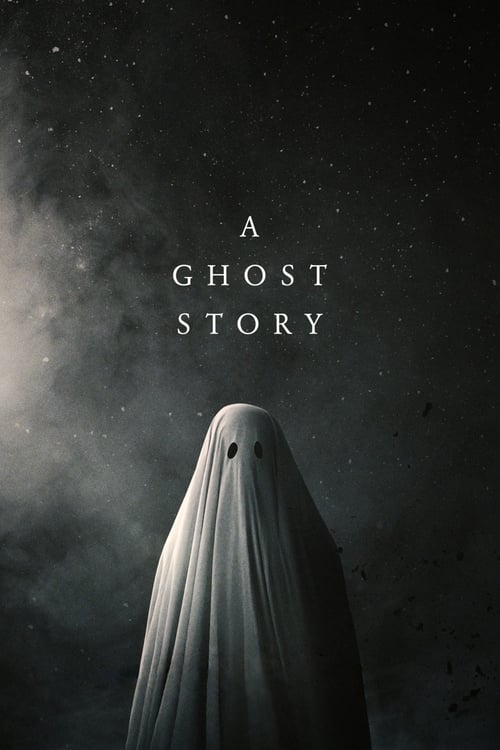 A Ghost Story, released on 24 Apr 2017, consists of a playlist of 32 credited songs, from various artists including Dark Rooms, Stereo Jane and Forlane Fioretti. The original score is composed by Daniel Hart .