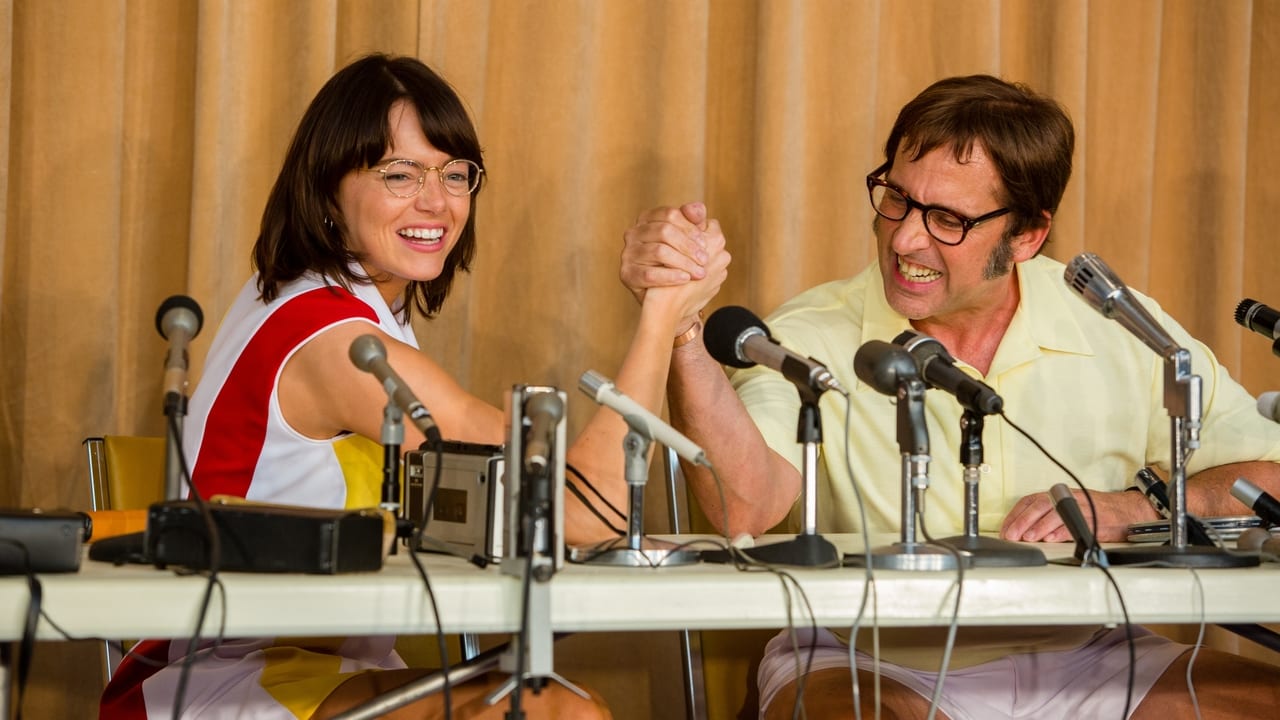 Battle Of The Sexes (2017) Soundtrack