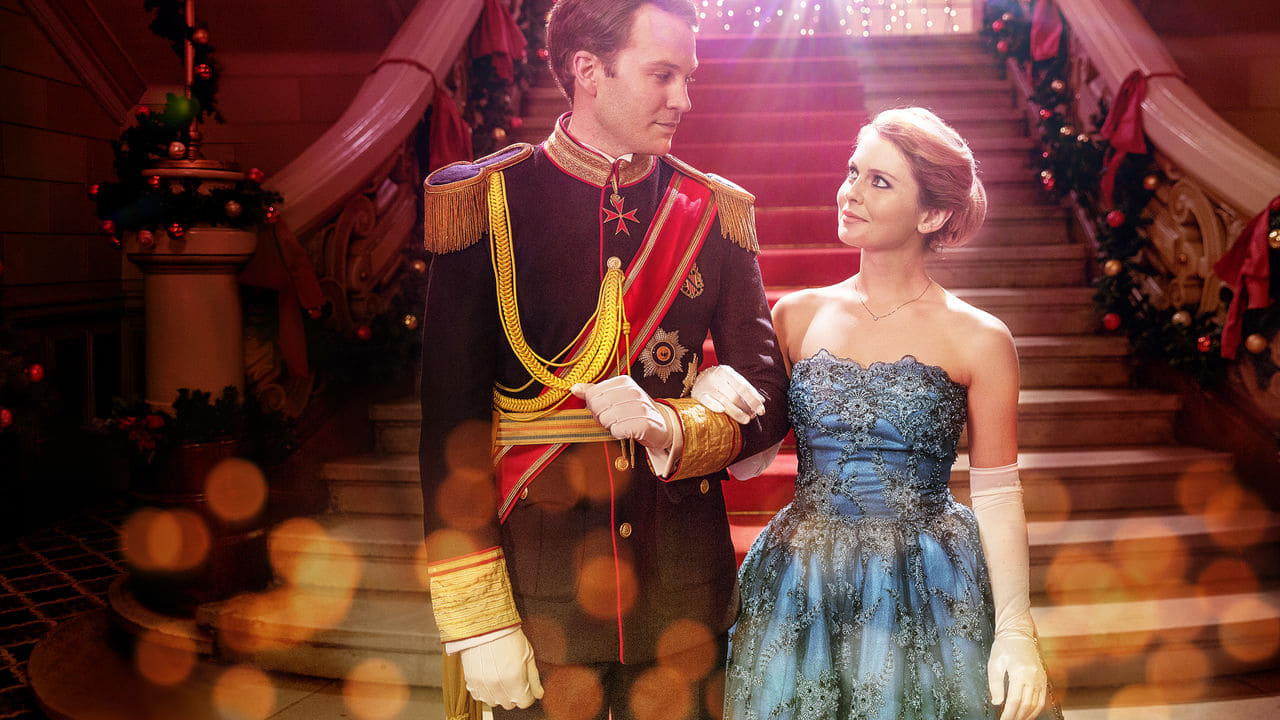 guest•2 years ago
What is the name of the song played during the last scene (proposal) and the kiss scene, please ?

guest•3 years ago
The guitar song from the wedding scene is called Romance d’amour.

guest•3 years ago
The guitar song from the wedding scene is called Romance d’amour.

guest•3 years ago
I don’t know if anyone will ever see this but, the soundtrack with the guitar playing at the church/wedding scene is by My Chemical Romance. It is their song called (this is ironic truth be told) “Romance” and its on their album called I brought you my bullets, you brought me your love. My band obsessed ass heard it and remembered how much I love them! Hope that helps!

tomm098•4 years ago
The song from the Christmas Prince trailer is called "Christmas Time Again" by Blondfire.