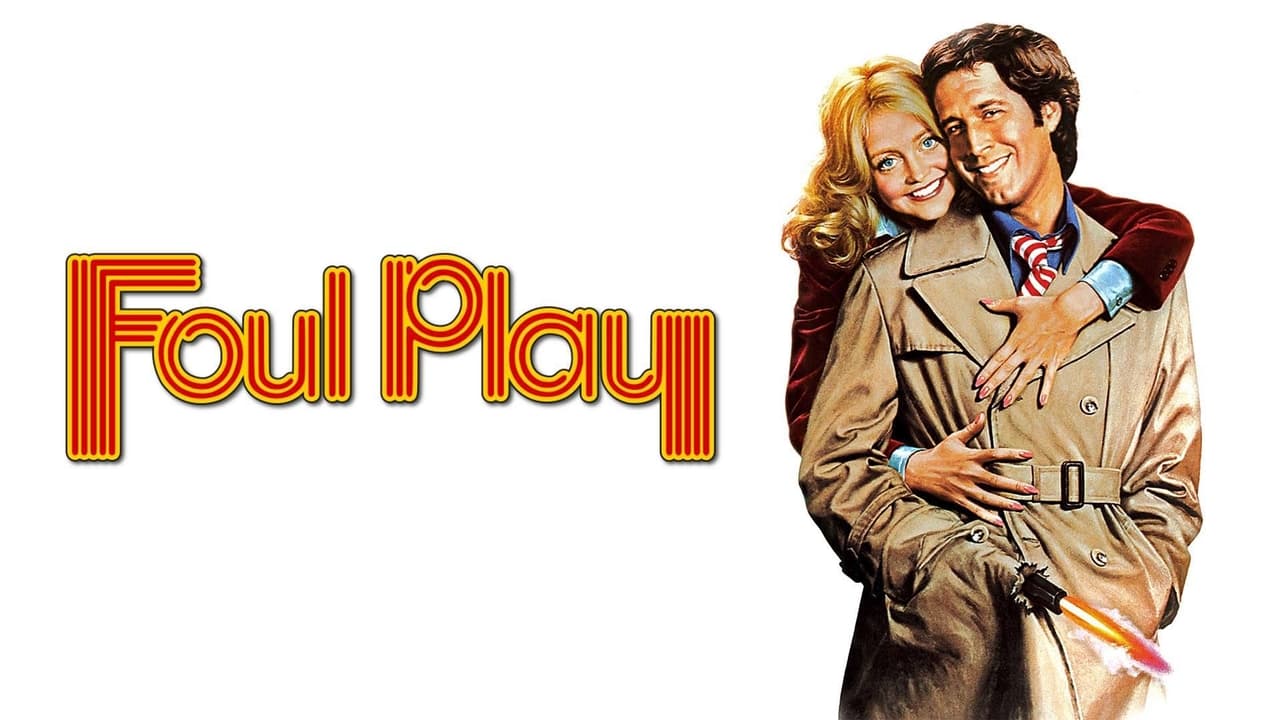 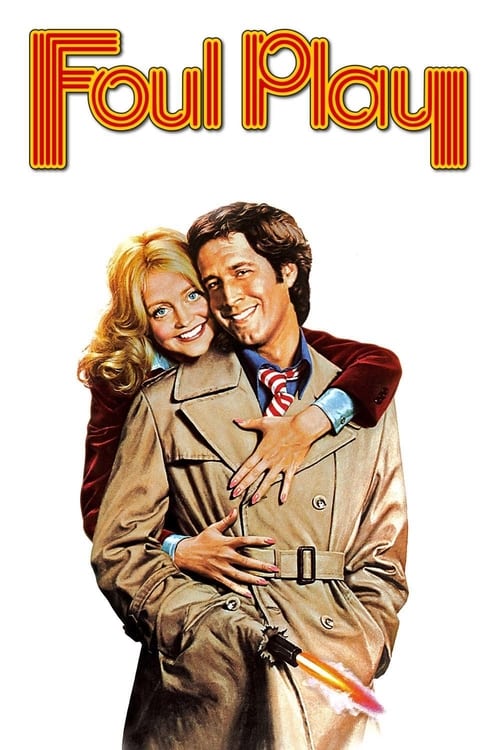 Foul Play, released on 14 Jul 1978, consists of a playlist of 16 credited songs, from various artists including Barry Manilow, Bee Gees and Barry Manilow. The original score is composed by Charles Fox.

jazbaz•4 years ago
This was the theme song to the 1978 blockbuster movie “Foul Play” starring Goldie Hawn, Dudley Moore, Chevy Chase, Brian Dennehy, and Burgess Meredith. This played over the opening credits and the closing credits.