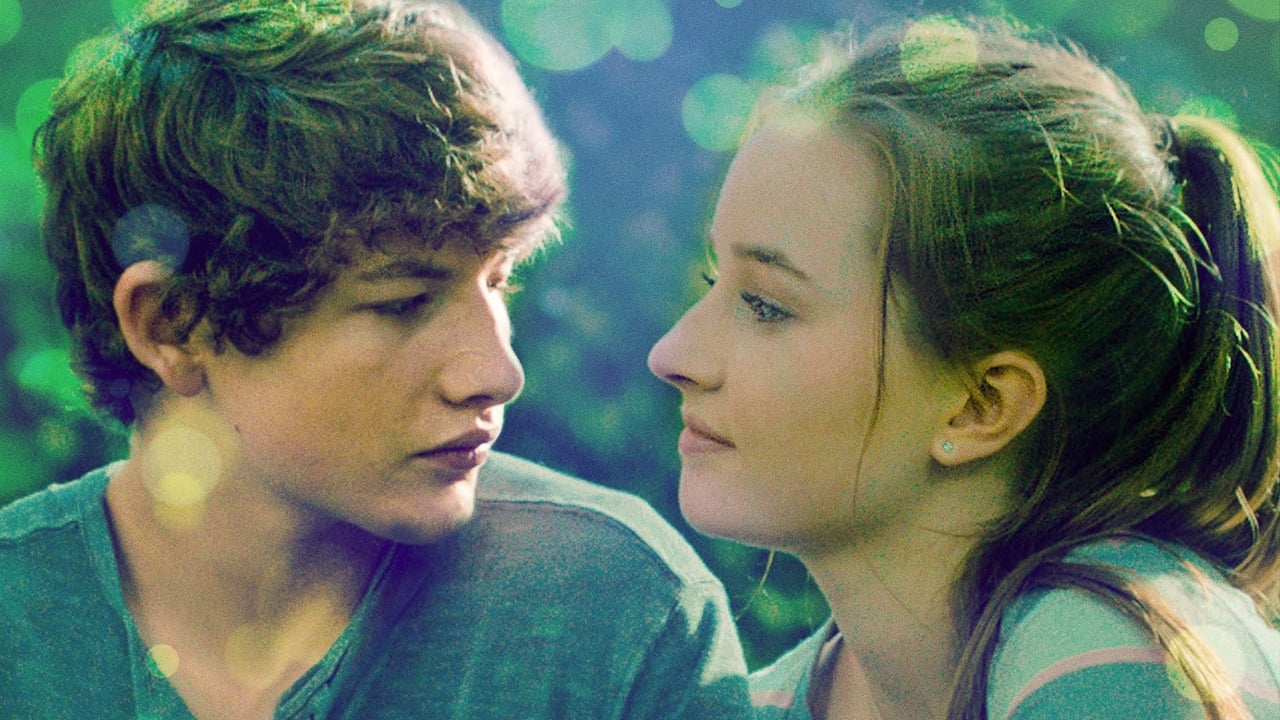 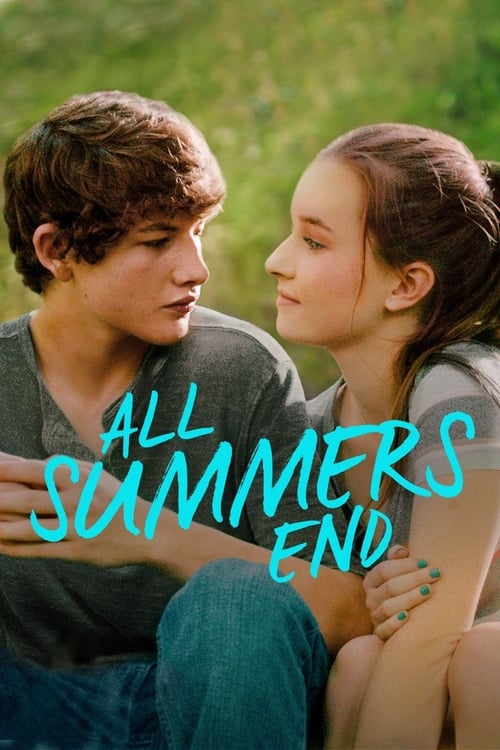 All Summers End, released on 6 Feb 2017, consists of a playlist of 33 credited songs, from various artists including Rochelle Rochelle, The Beards and Sonny & The Sunsets. The original score is composed by Joel P. West, and an official soundtrack was available to purchase or stream on the 1 January, consisting of 12 original tracks.