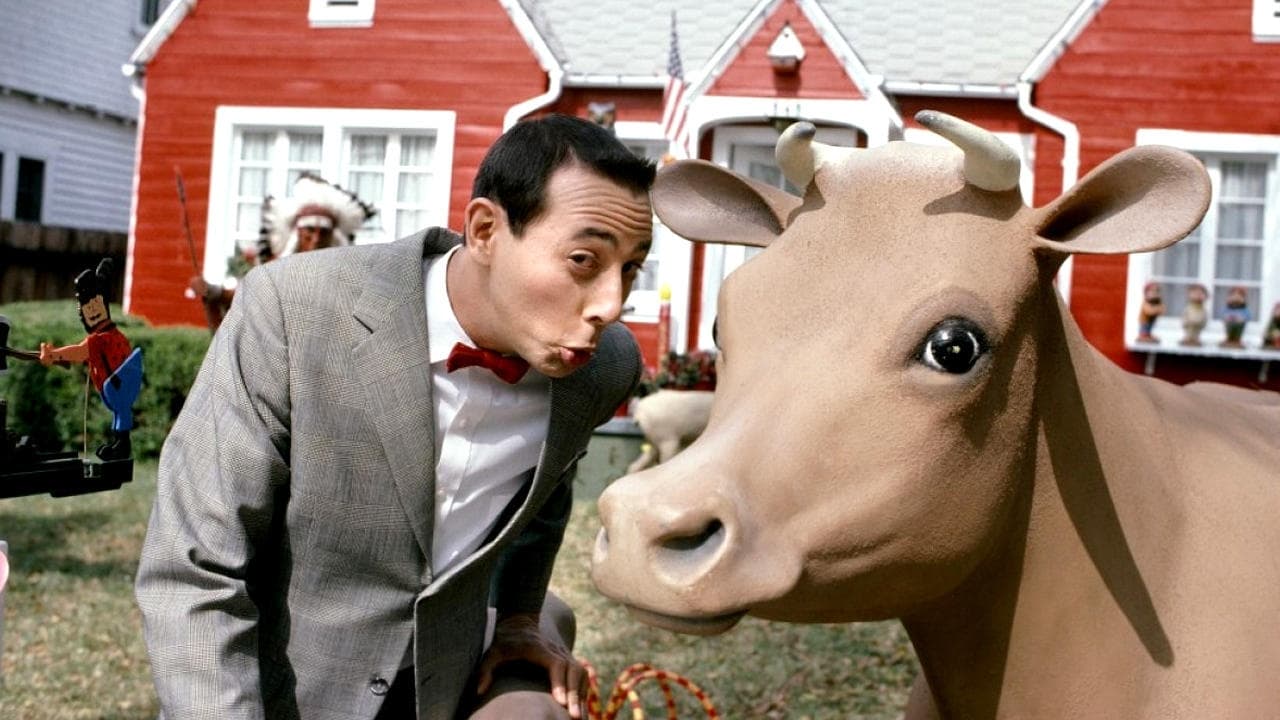 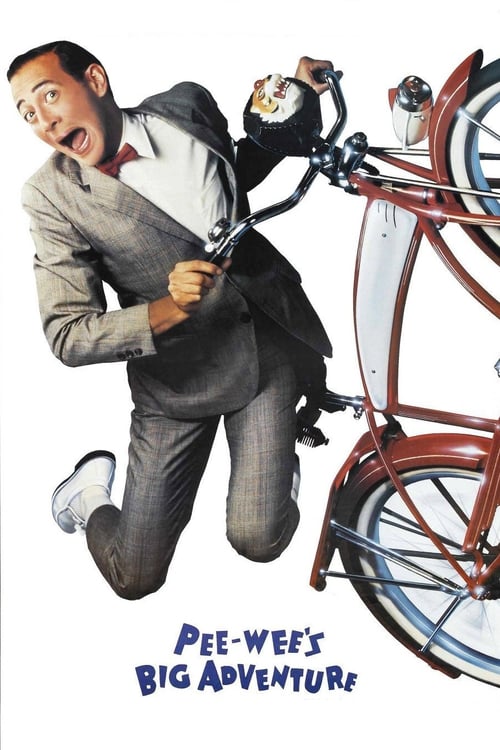 Pee-wee's Big Adventure, released on 26 Jul 1985, consists of a playlist of 21 credited songs, from various artists including The Champs and Twisted Sister. The original score is composed by Danny Elfman.

guest•3 years ago
What song was on Pee-Wee's record player when he wakes up from his dream while getting ready to go downstairs to eat breakfast?