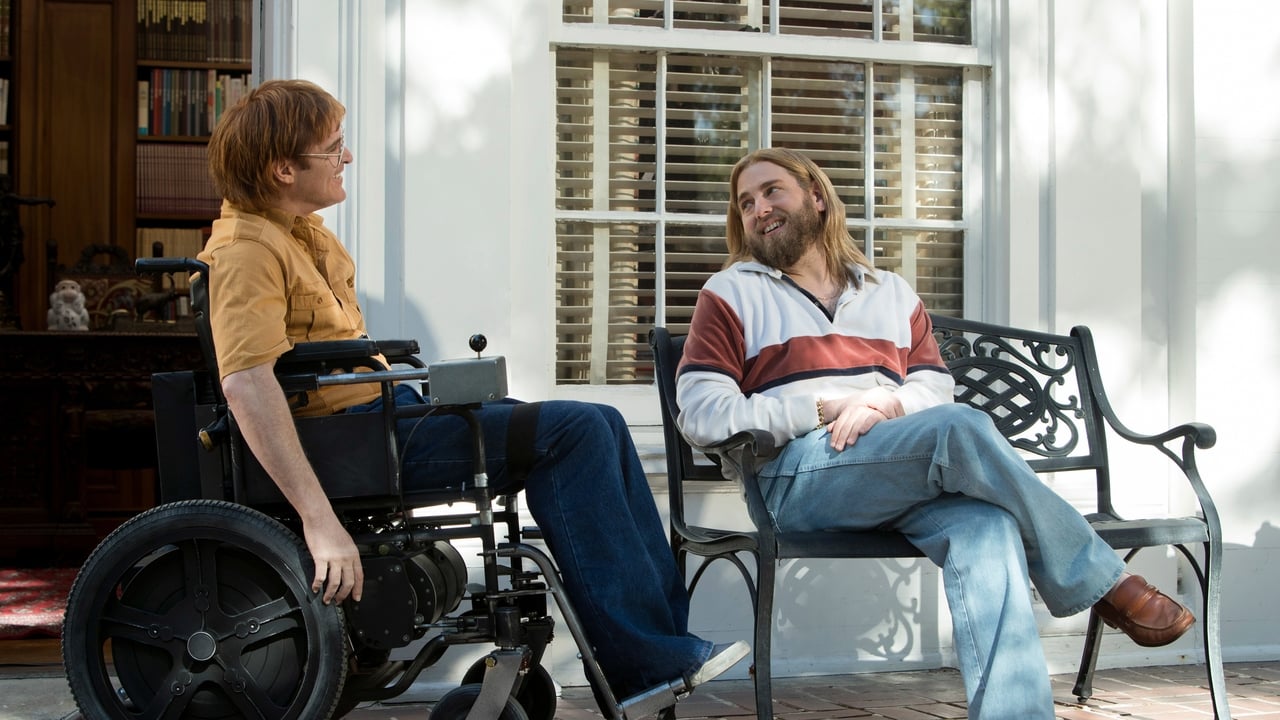 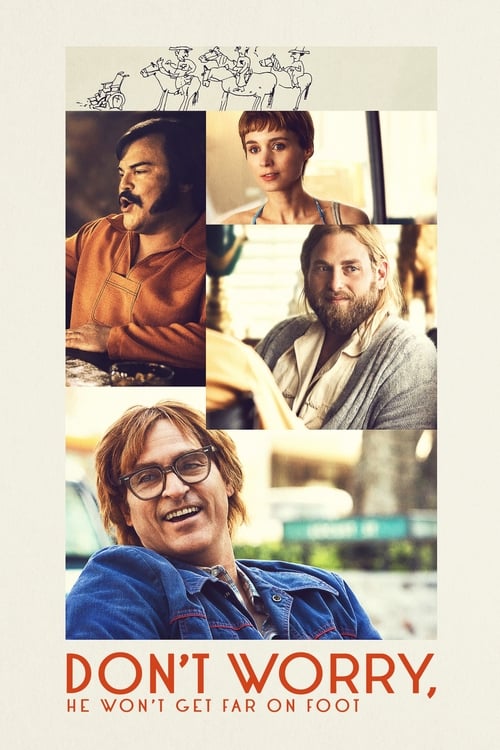 Don't Worry, He Won't Get Far on Foot, released on 4 Apr 2018, consists of a playlist of 24 credited songs, from various artists including John Lennon, The Harlem Community Choir and The Plastic Ono Band & Yoko Ono. The original score is composed by Danny Elfman, Alex Somers.