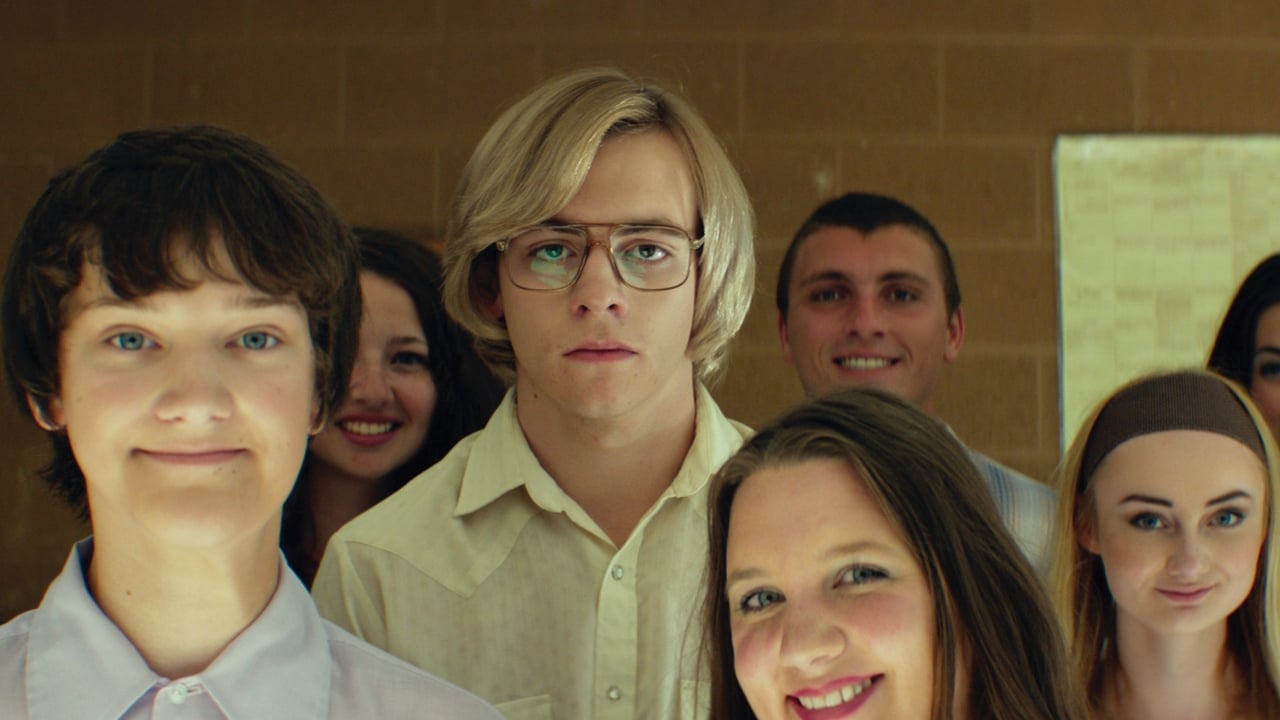 My Friend Dahmer, released on 3 Nov 2017, consists of a playlist of 74 credited songs, from various artists including City Boy, Zeus and Bridge. The original score is composed by Andrew Hollander, and an official soundtrack was available to purchase or stream on the 30 March, consisting of 10 original tracks.

guest•3 years ago
I don't want to have to watch the whole movie again. Does anyone have a list of the songs played during the credits (trying to find just one)? Thanks.