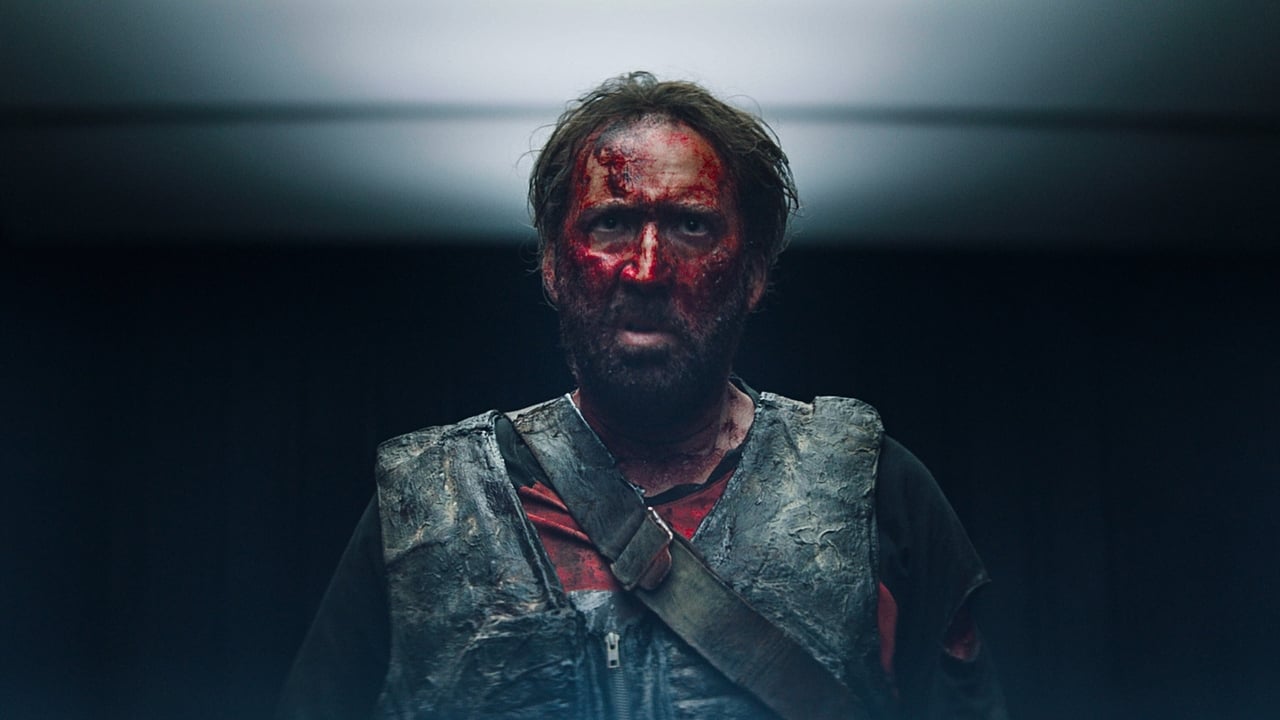 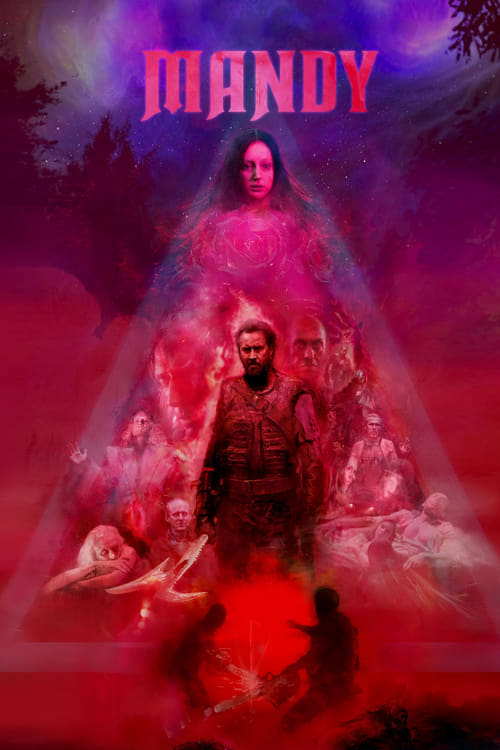 Mandy, released on 13 Sep 2018, consists of a playlist of 24 credited songs, from various artists including King Crimson, Jeremiah Sand and Aaron R. Kaplin. The original score is composed by Johann Johannsson.

guest•2 years ago
What is the song from the opening POEM that has a guitar shredding with synth sounds?

guest•3 years ago
What's the song that plays at the very beginning when he's cutting down trees?

guest•3 years ago
jeremiah shows a record to mandy what is the name of the artist ?

guest•3 years ago
What song is the chemist playing when Red gets to him?