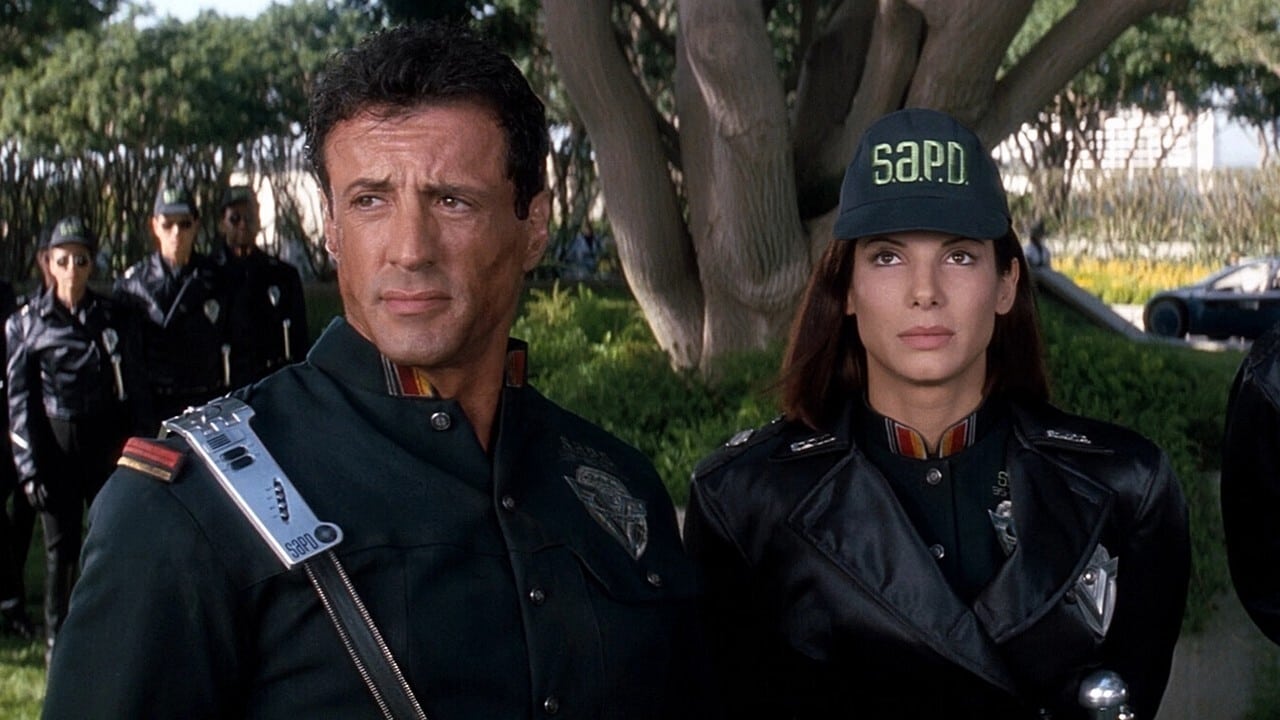 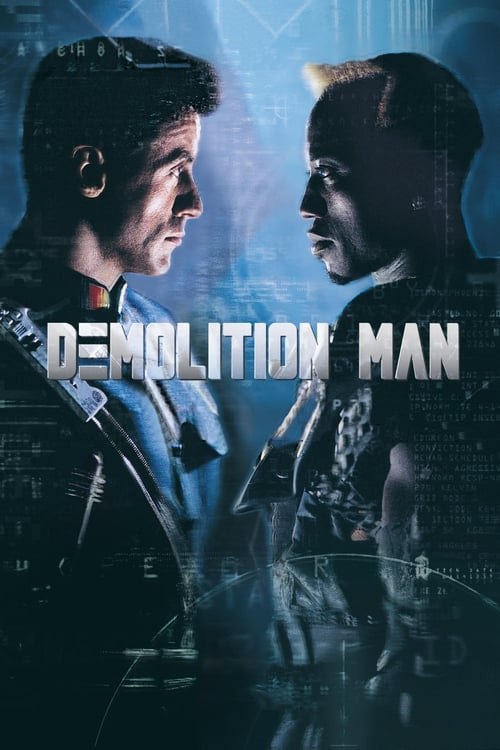 Demolition Man, released on 8 Oct 1993, consists of a playlist of 31 credited songs, from various artists including Armour Swift Eckrich, Tom Dawes and Bob Wilvers and Sting. The tracks from this movie were chosen by music supervisors Christopher Brooks. The original score is composed by Elliot Goldenthal.