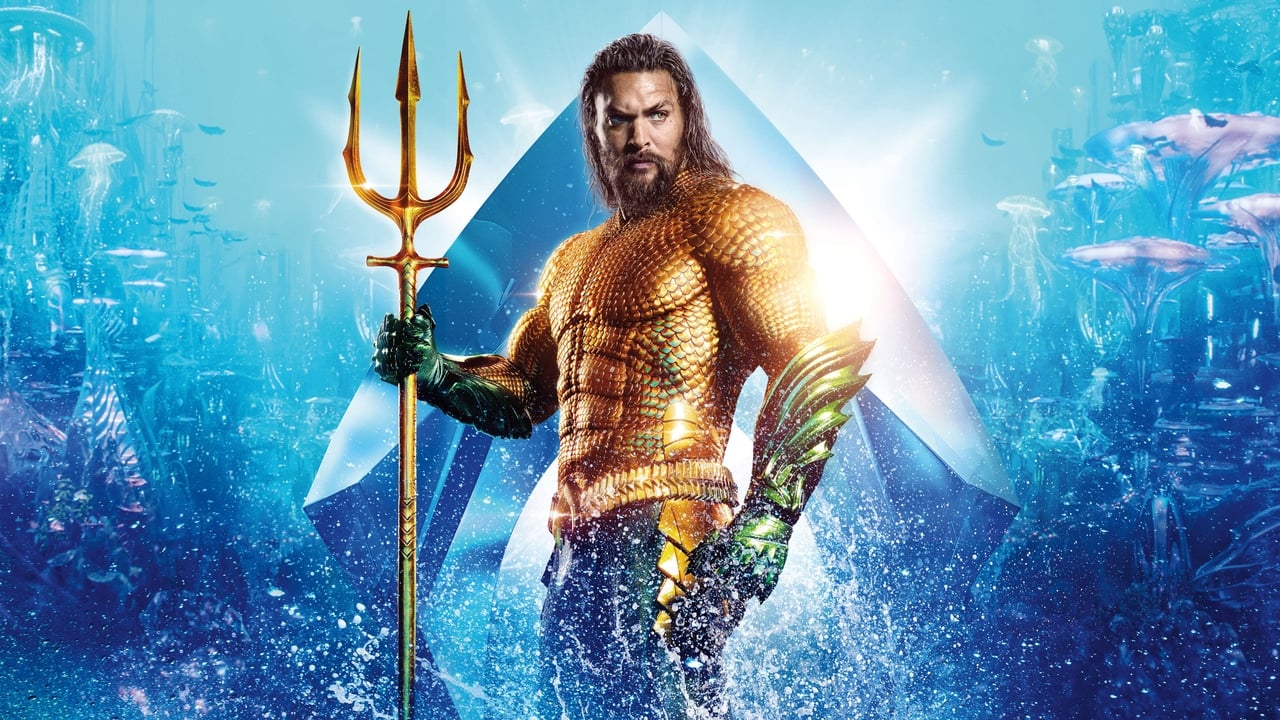 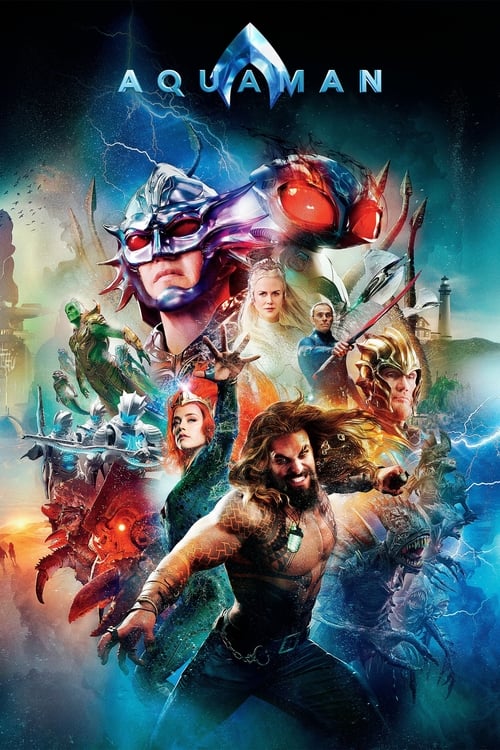 Aquaman, released on 7 Dec 2018, consists of a playlist of 115 credited songs, from various artists including The Barry Gray Orchestra, The Blancos and Roy Orbison. The original score is composed by Rupert Gregson-Williams.

guest•3 years ago
What is the music played when mera used wine bottels in fight ?

guest•3 years ago
What's the sweet song when Amber takes water from Jason momma's head and puts it in the artifact. Please kindly help me I am just struck with that sound I cannot express my words how good it was . I will bee greatly thankful to anybody who tells me.

guest•3 years ago
Was Julie Andrews on the soundtrack?