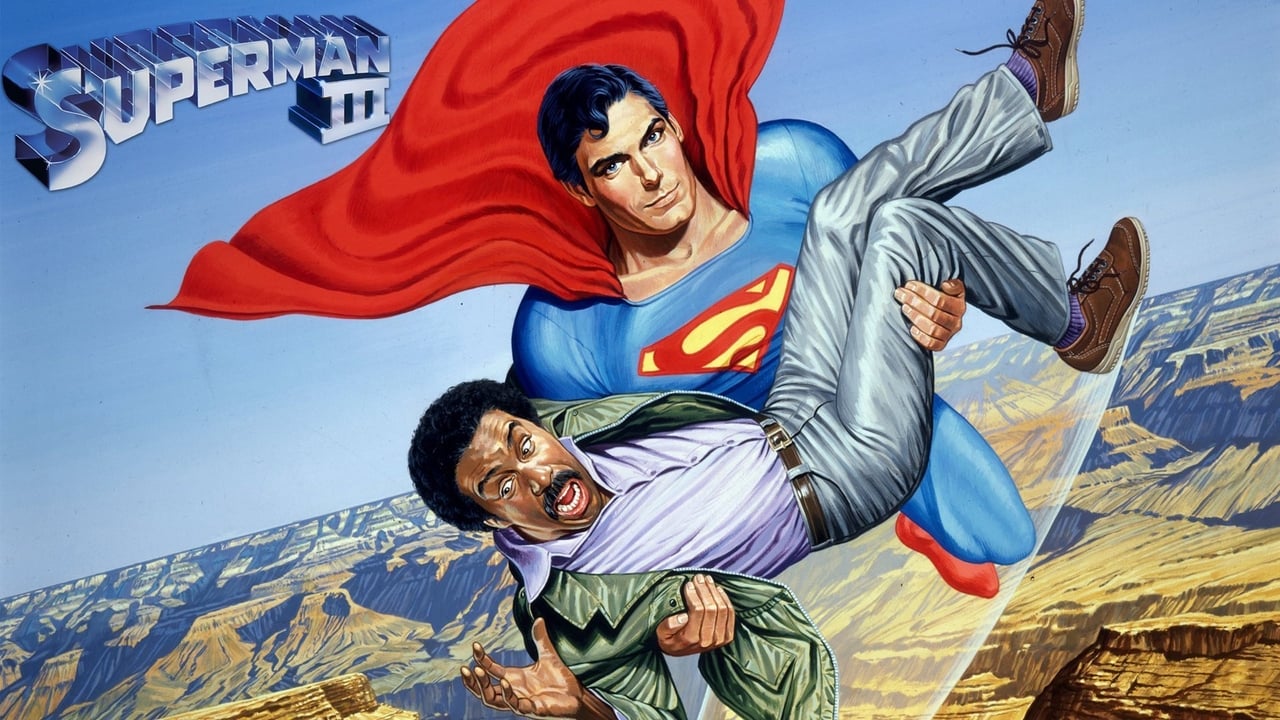 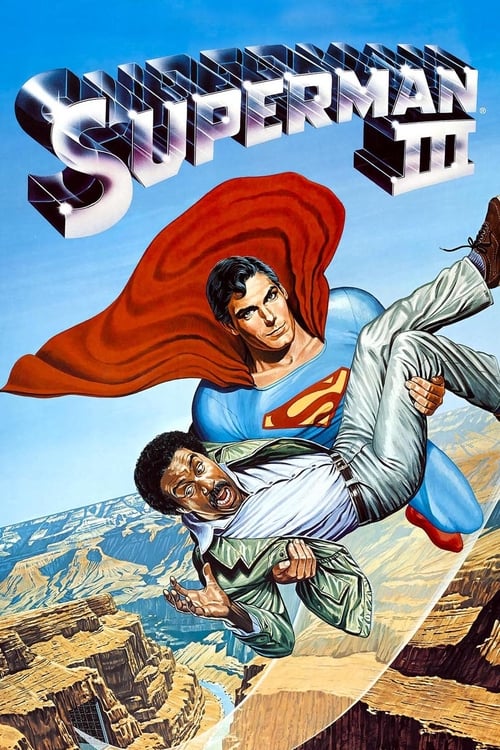 Superman III, released on 17 Jun 1983, consists of a playlist of 17 credited songs, from various artists including Roger Miller, The Penguins and Chaka Khan. The original score is composed by Ken Thorne, and an official soundtrack was available to purchase or stream on the 1 January, consisting of 10 original tracks.

They Won't Get Me • Roger Miller
Earth Angel (Will You Be Mine) • The Penguins
No See, No Cry • Chaka Khan
Roll Over Beethoven • The Beatles
Rock On • Marshall Crenshaw
Main Title (The Streets of Metropolis) • Ken Thorne
Love Theme • Helen St. John