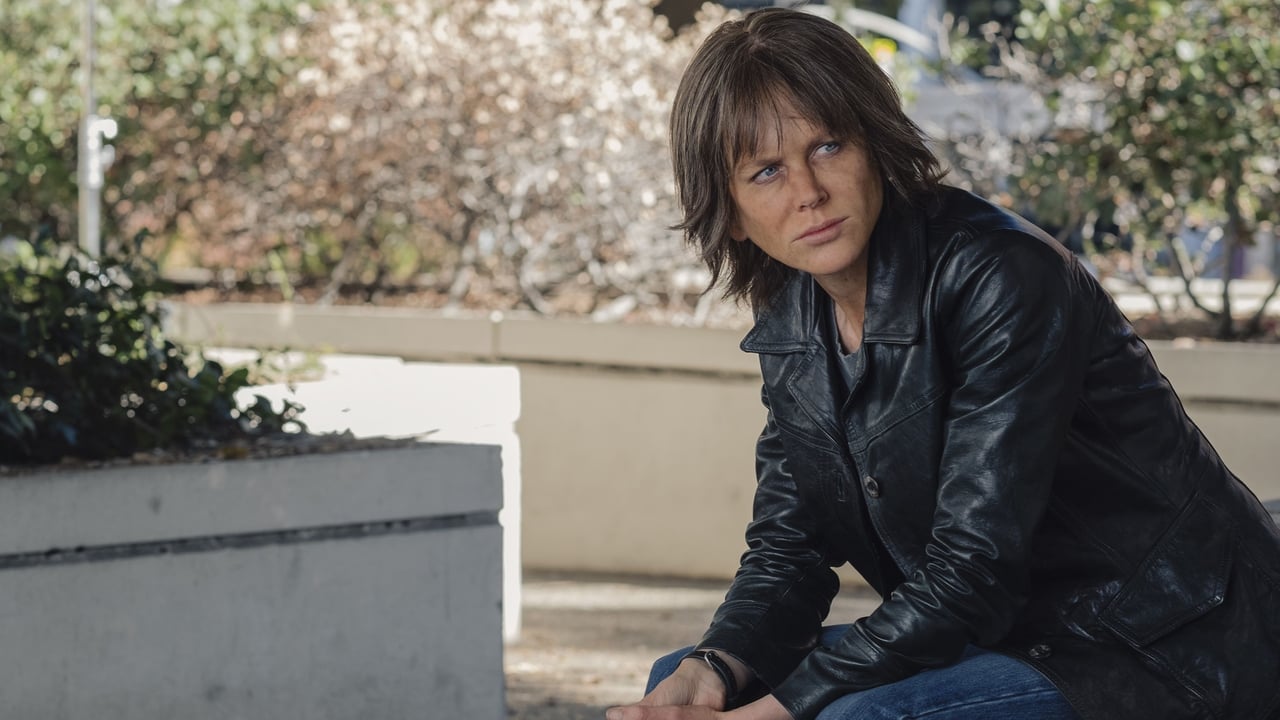 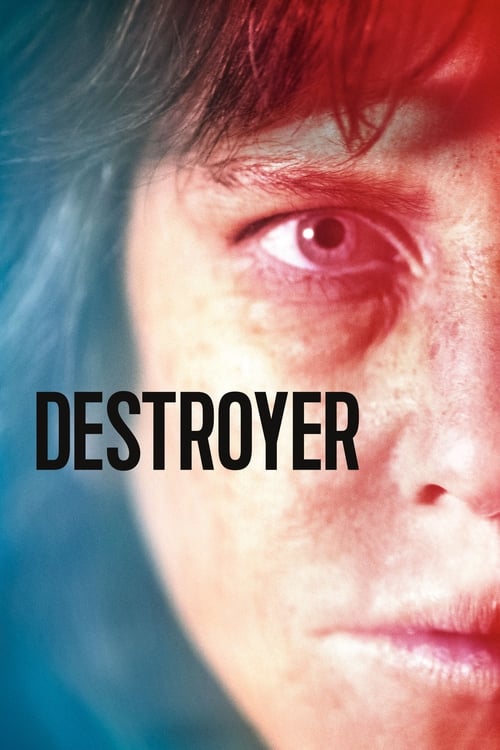 Destroyer, released on 25 Dec 2018, consists of a playlist of 32 credited songs, from various artists including Panauh Kalayeh, James Desmond, Louis Summervile & John Eugenio, Dire Straits and Cody Purvis. The original score is composed by Theodore Shapiro, and an official soundtrack was available to purchase or stream on the 16 November, consisting of 18 original tracks.