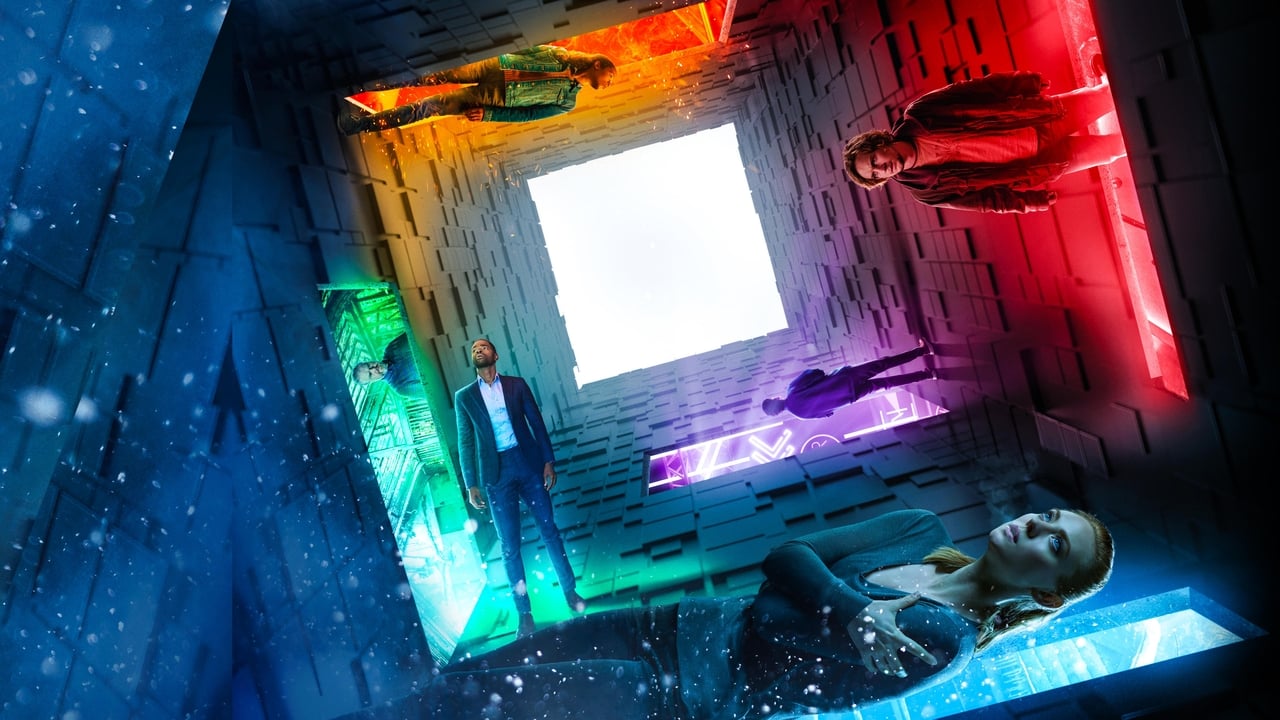 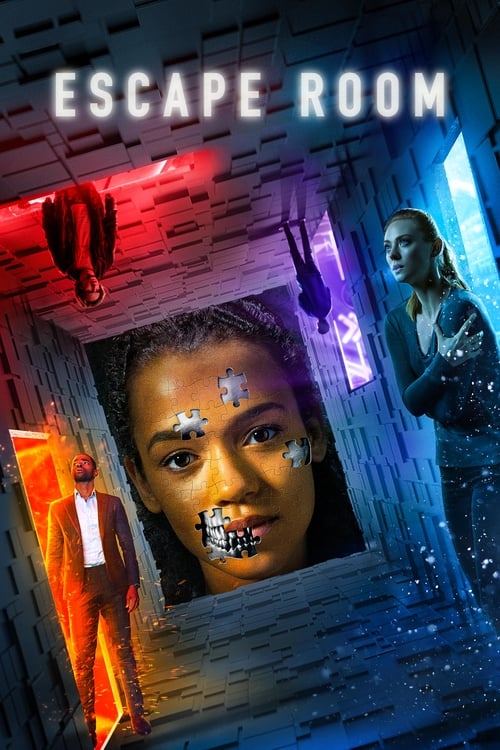 Escape Room, released on 3 Jan 2019, consists of a playlist of 27 credited songs, from various artists including Malvina Reynolds, 21 and Eric Speier. The original score is composed by John Carey, Brian Tyler.

guest•2 years ago
Please what was the song that was played during Amanda's time...in the upside down room

guest•3 years ago
This song is originally in Spanish and written by the chilean songwriter Victor Jara. Is there recognition of this fact or is this just plagiarism?

guest•3 years ago
Anyone know the rap song playing in the background at the party?

guest•3 years ago
Does anyone know the song that played in the upsidedown room?