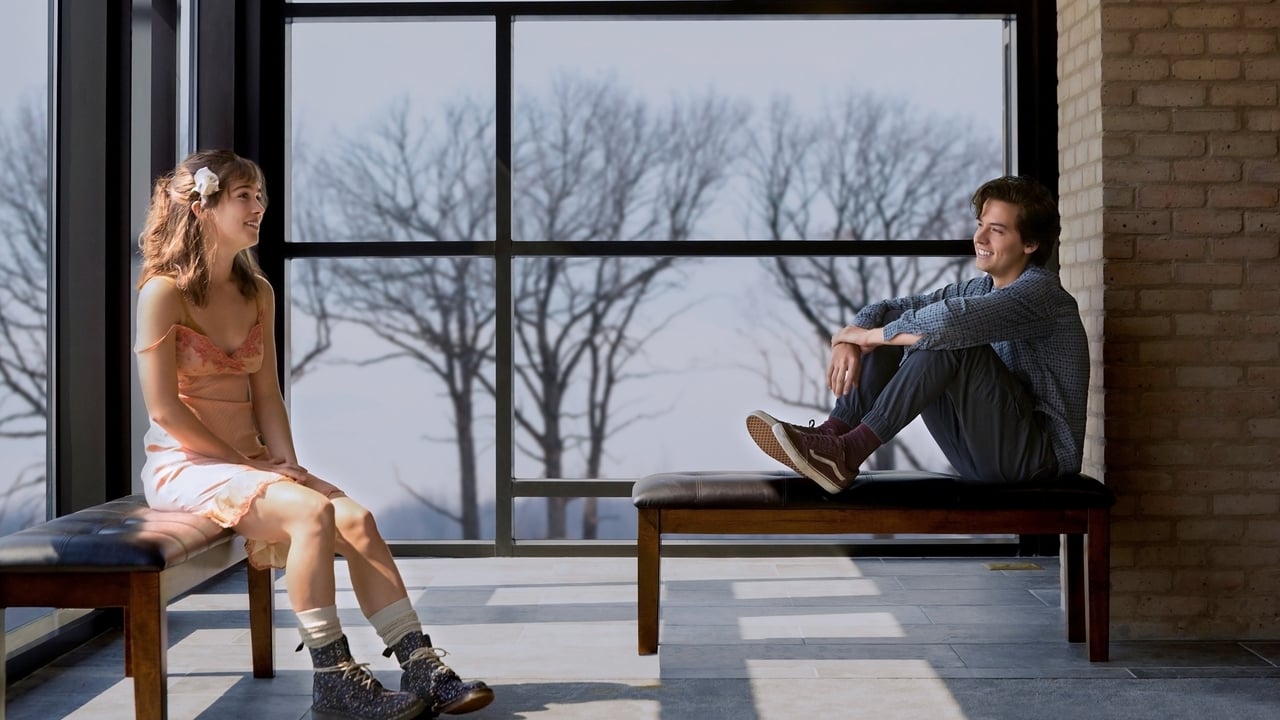 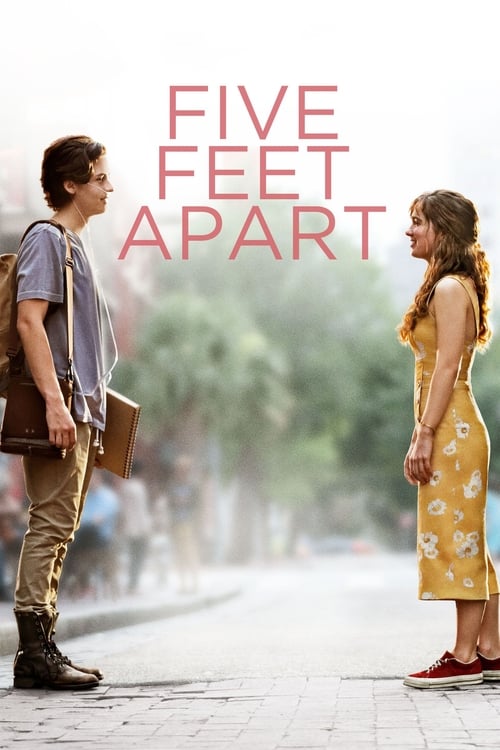 Five Feet Apart, released on 15 Mar 2019, consists of a playlist of 45 credited songs, from various artists including iamamiwhoami, Bazil and Daughter. The original score is composed by Brian Tyler, Breton Vivian.

guest•2 years ago
When does Nobody by Selena Gomez and Last Lights play in this movie? I can’t seem to find the scene it’s in anywhere.

guest•3 years ago
Sorry guys I kinda messed up. Roadblock (six weeks) is the song playing when she goes up to the nic-U and “snoops” in the hallway, according to will. Will follows her up after he sees Stella.