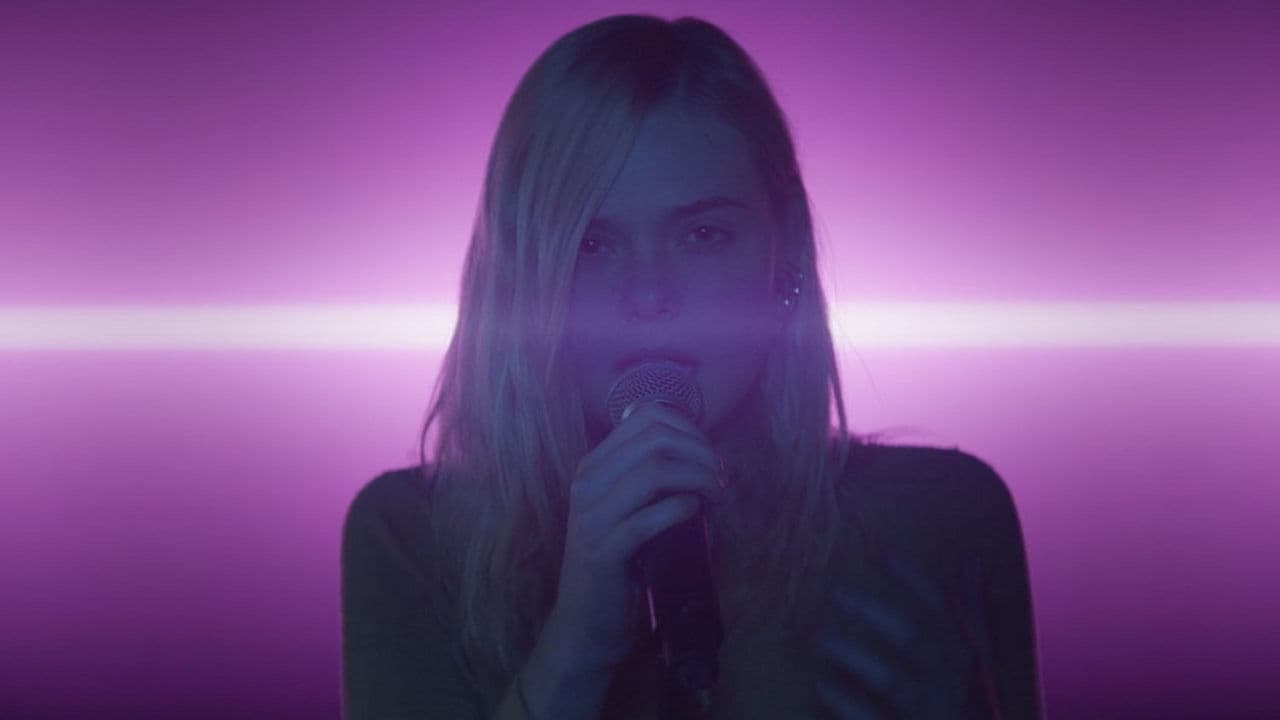 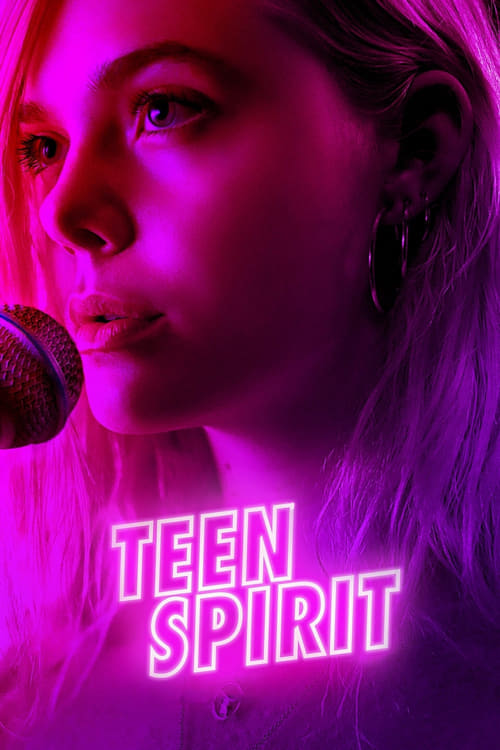 Teen Spirit, released on 7 Sep 2018, consists of a playlist of 42 credited songs, from various artists including Elle Fanning, Grimes and Elle Fanning and Arts1 Sixth Form Choir. The tracks from this movie were chosen by music supervisors Steven Gizicki. They were also responsible for selecting the music from other movies such as In The Heights. The original score is composed by Marius De Vries.