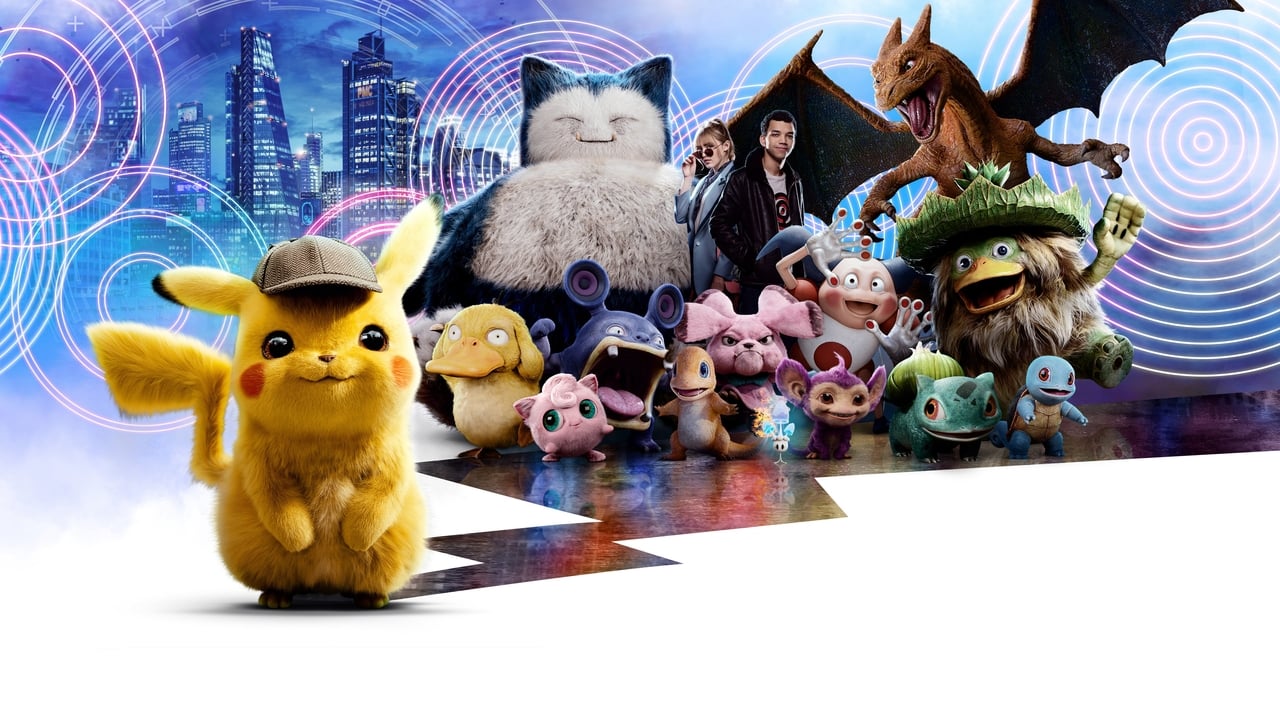 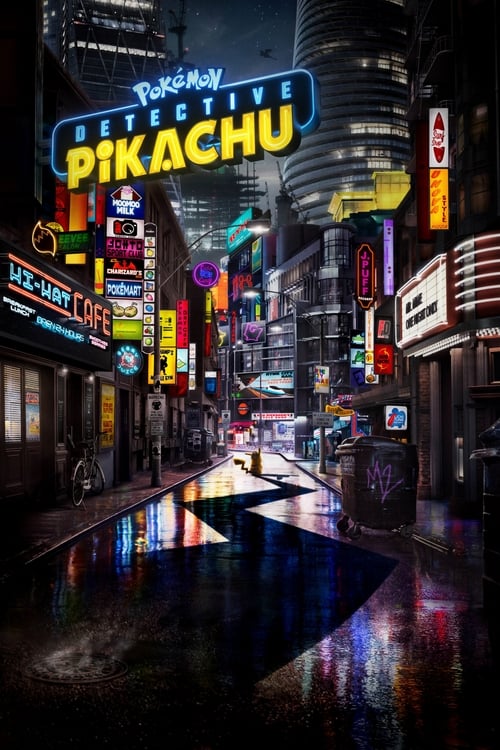 Pokemon: Detective Pikachu, released on 3 May 2019, consists of a playlist of 44 credited songs, from various artists including Glenn Crytzer's Savoy Seven, Rachael Lillis and Henry Jackman & Alex Belcher. The tracks from this movie were chosen by music supervisors Peter Afterman. They were also responsible for selecting the music from other movies such as Dune, Godzilla vs. Kong and Godzilla: King of Monsters. The original score is composed by Henry Jackman.

guest•2 years ago
Where do i can listen to the Red & Blue Theme Remix please :(