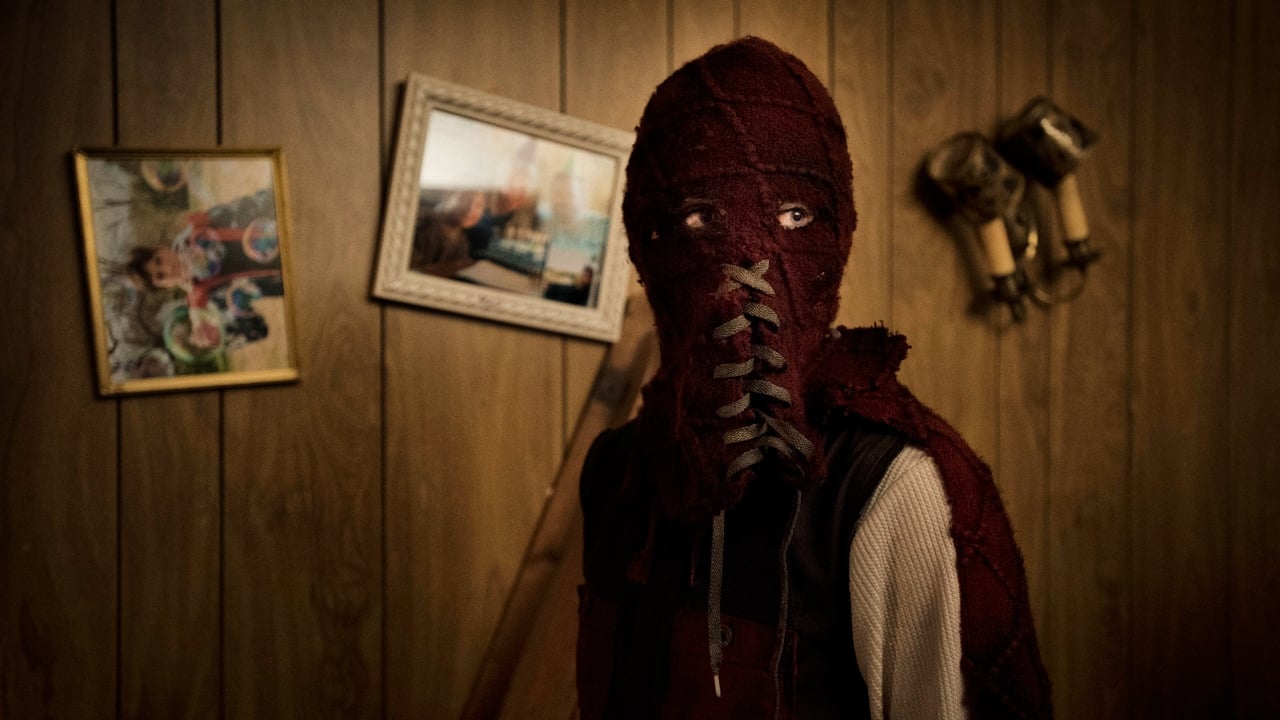 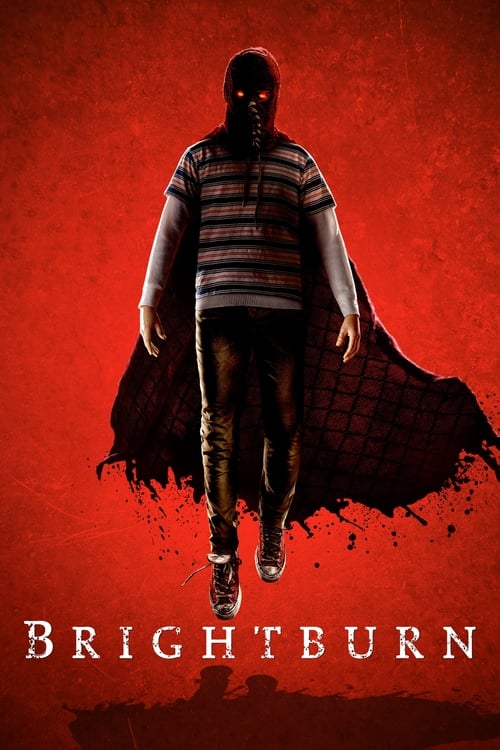 Brightburn, released on 9 May 2019, consists of a playlist of 42 credited songs, from various artists including The Elected, Sixteen Jackies and Jon Dix & Beck Goldsmith. The tracks from this movie were chosen by music supervisors Shannon Murphy. The original score is composed by Tim Williams.

guest•2 years ago
What was the song played during the scene when the laptop kept being opened in the little girls room? It’s been in my head non stop. It was an actual song with lyrics etc

guest•2 years ago
There was a song at the end of the movie... before the Billie Ellish song that’s not listed on here... it had the cool beat.. does anybody know what I’m talking about? I wanna find it