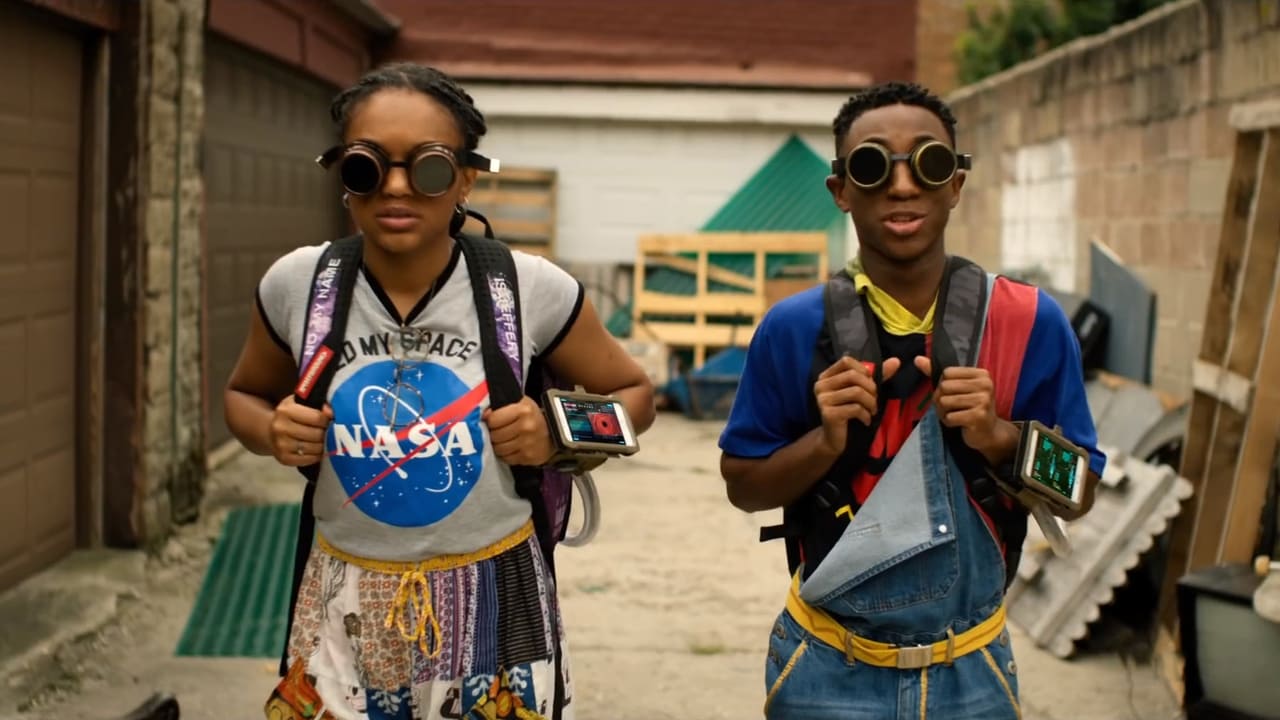 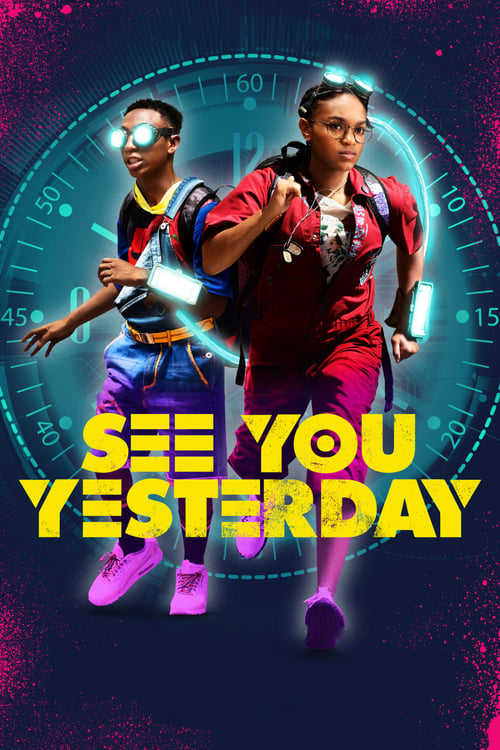 See You Yesterday, released on 3 May 2019, consists of a playlist of 7 credited songs, from various artists including Dawn Penn, Buddy and Olatunji Yearwood. The tracks from this movie were chosen by music supervisors Stephanie Diaz-Matos. They were also responsible for selecting the music from other movies such as Yes Day and Someone Great. The original score is composed by Michael Abels.

guest•2 years ago
whats the clock ticking music called in the trailer ?

guest•2 years ago
What's the song playing on the radio in the convenience store in the latter half of the movie? Sounds like a latin cover of Spice Girl's "spice up your life" ...!

guest•3 years ago
What was this song for the closing credits?

guest•3 years ago
What’s the name of the song during the scene when they first get out school and they’re getting off the subway train?!?

guest•3 years ago
HI whats the reggae song playing on the radio when they first go back in the ally way where the Jamaican guy is sitting down?