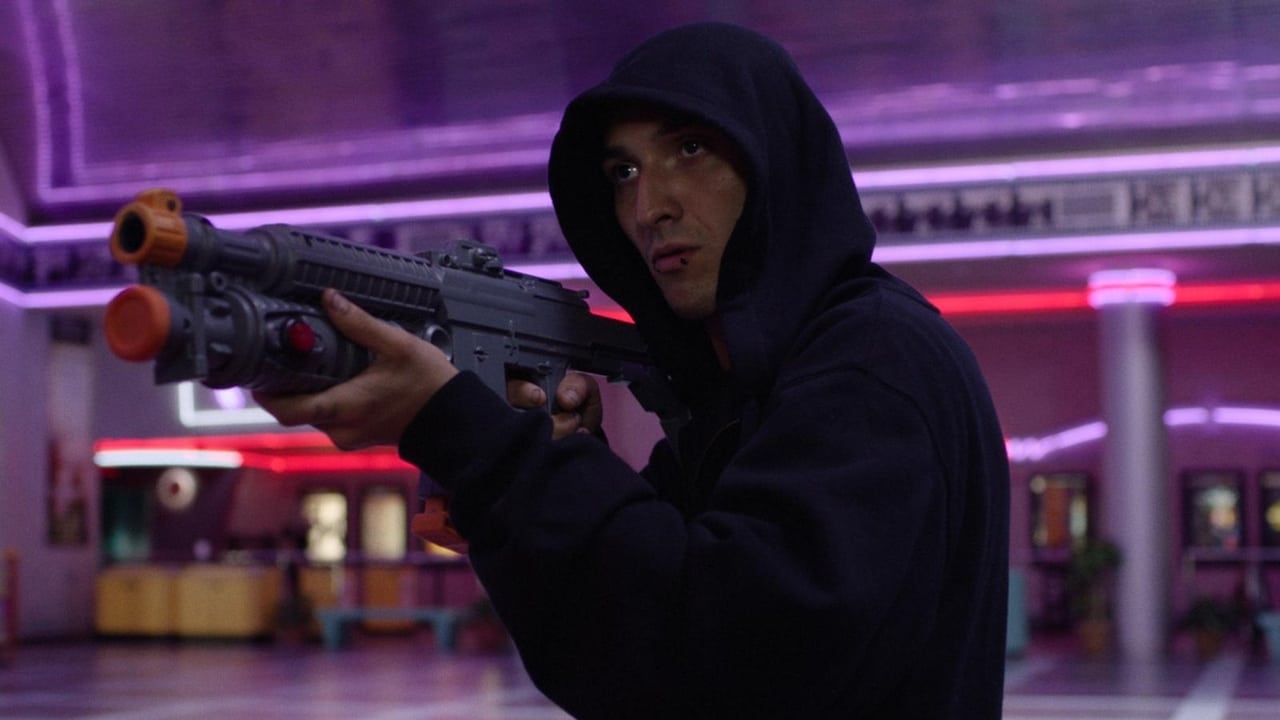 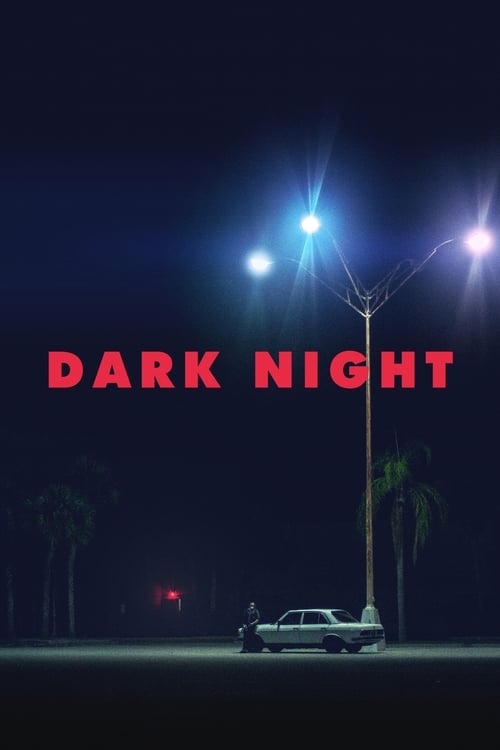 Dark Night, released on 18 Aug 2017, consists of a playlist of 8 credited songs, from various artists including Maica Armata, Maica Armata and Sara Choi. The original score is composed by Maica Armata.

guest•2 years ago
What song is intro for dark night