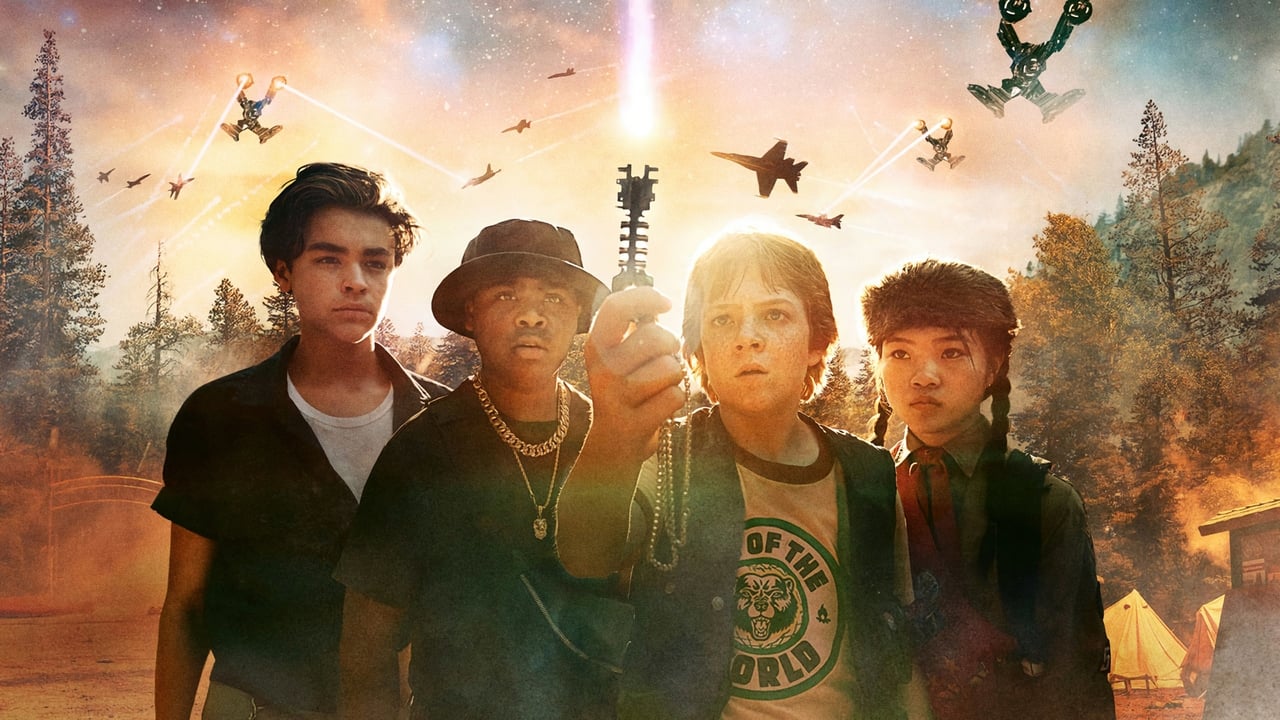 Rim of the World, released on 24 May 2019, consists of a playlist of 34 credited songs, from various artists including Fred Falke, Lil Pump and Devo. The tracks from this movie were chosen by music supervisors Tracy McKnight. They were also responsible for selecting the music from other movies such as The World to Come, The Half of It and The Babysitter: Killer Queen. The original score is composed by Bear McCreary.

guest•2 years ago
Can you guys make a movie like this because I love this movie. (Rim of the world)