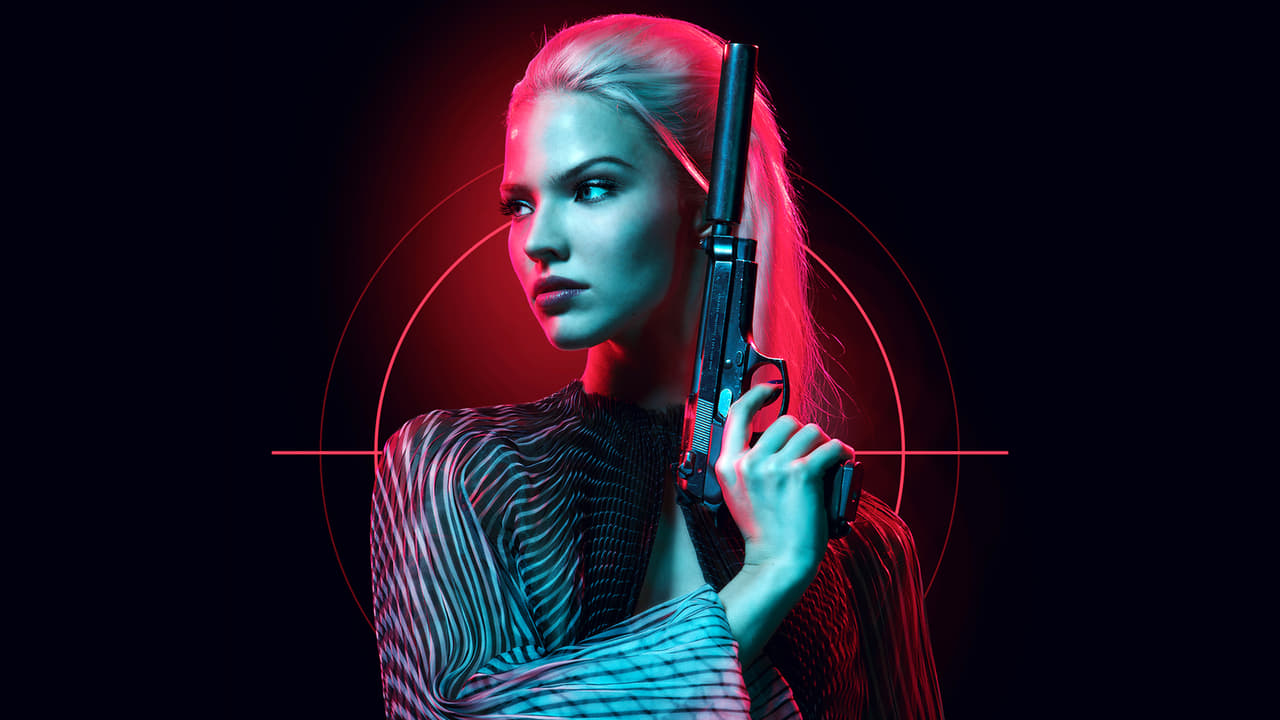 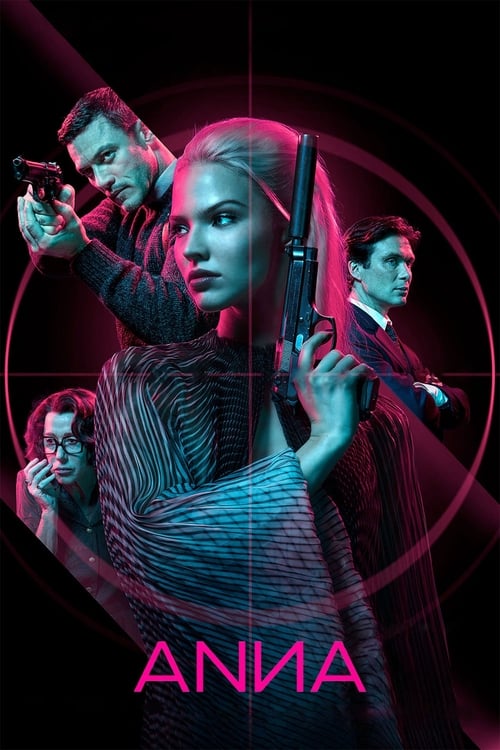 Anna, released on 19 Jun 2019, consists of a playlist of 60 credited songs, from various artists including BONES UK, Julian Gallant, David Tobin, Jeff Meegan and Gorky Park. The tracks from this movie were chosen by music supervisors Alexandre Mahout. The original score is composed by Éric Serra.

solal81•5 months ago
Hello, does someone know the title and author of the piece of music of the scene where Anna sells dolls in the Moscow market #039 until she arrives at the #039 Paris agency Mega Gency. The song starts at 05 minutes 35 and ends at 06 minutes 42. thank you for your help

guest•a year ago
What about thw music not by Eric Sierra?

guest•2 years ago
What song does the dj play when Anna meets Oleg?

guest•2 years ago
What was The music that was playing when Anna enters in Paris for the first time?

guest•2 years ago
What is the name of the music that the DJ score at the party?

guest•2 years ago
What is the song that plays the DJ at the party?

guest•2 years ago
What song is played As the scene from the first photo shoot opens?

tamalaskyscraperbird•3 years ago
this movie is out today, seen only bumper trailers, but i know it will be a banger

guest•3 years ago
What is the song played in the credits?