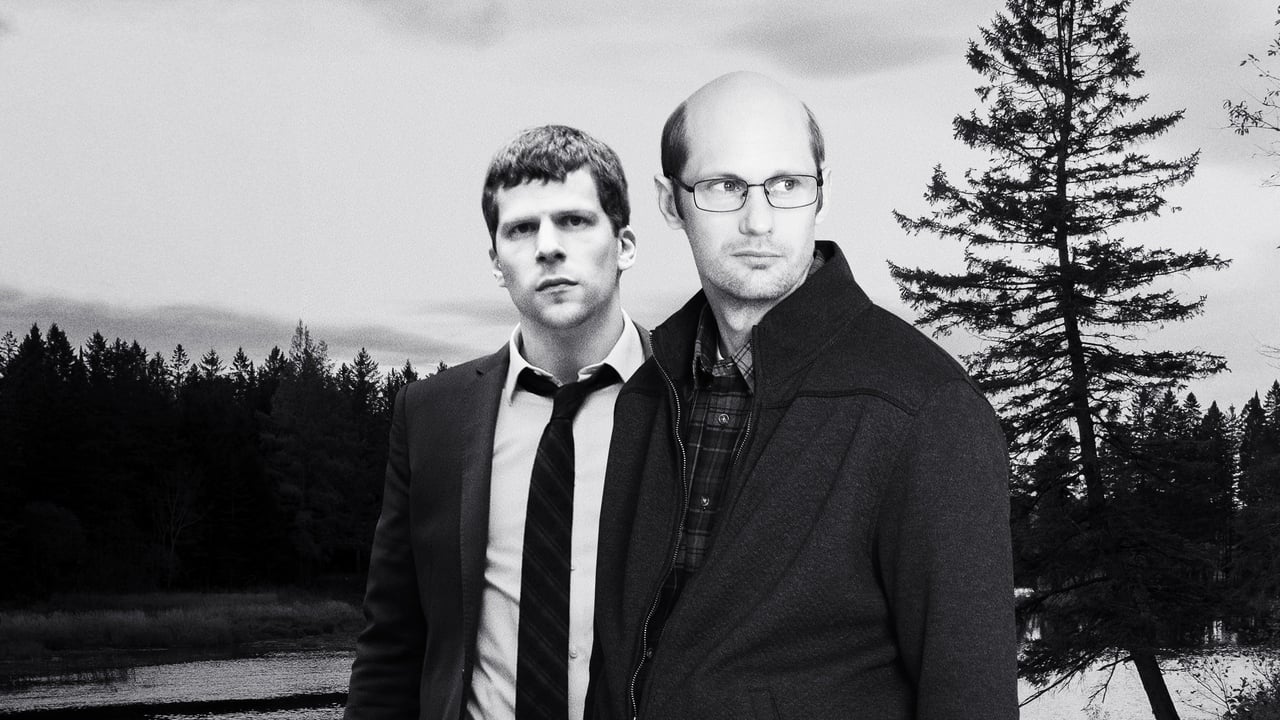 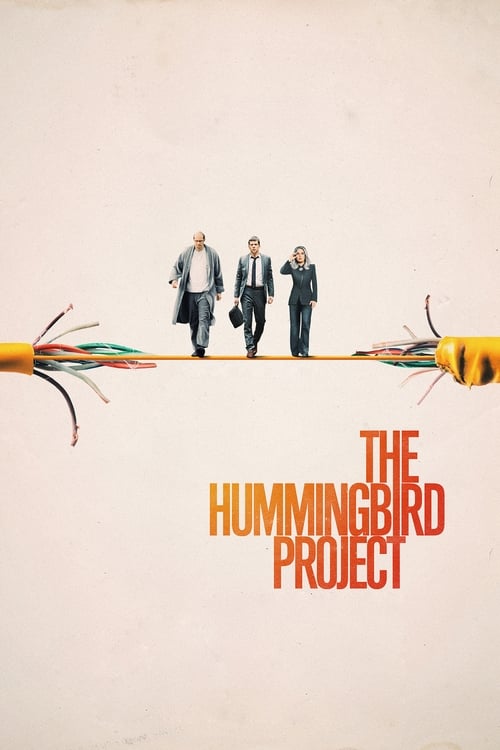 The Hummingbird Project, released on 15 Mar 2019, consists of a playlist of 30 credited songs, from various artists including Devendra Banhart, Marc Ferrari & Michael McGregor and Anthony Garrard. The tracks from this movie were chosen by music supervisors Arnaud Blanpain and Phil Canning. They were also responsible for selecting the music from other movies such as Herself and Four Lions. The original score is composed by Yves Gourmeur.