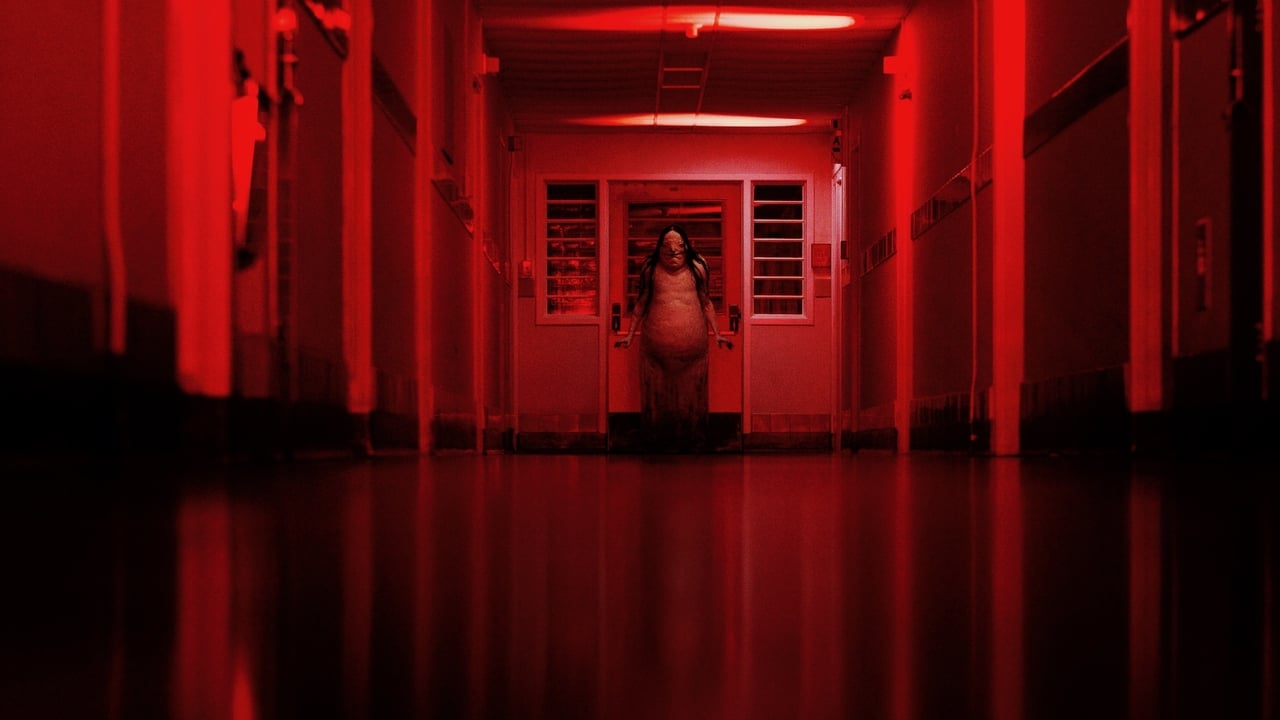 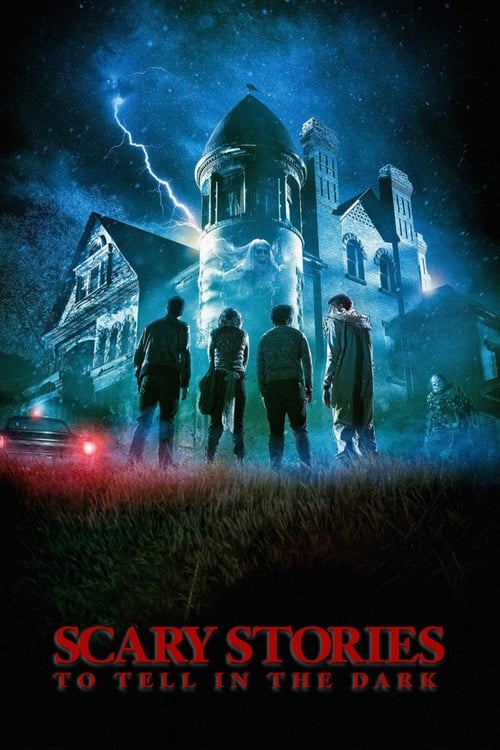 Scary Stories to Tell in the Dark (2019) Soundtrack

Scary Stories to Tell in the Dark, released on 8 Aug 2019, consists of a playlist of 32 credited songs, from various artists including Donovan, Nicholas Carras and Nicholas Carras. The tracks from this movie were chosen by music supervisors Howard Paar. They were also responsible for selecting the music from other movies such as Lost Girls, A Beautiful Day in the Neighborhood and Private Life. The original score is composed by Marco Beltrami, Anna Drubich, and an official soundtrack was available to purchase or stream on the 30 August, consisting of 18 original tracks.

guest•2 years ago
Does anyone know where to find the song that is reffered in the movie as "you are next"?

guest•2 years ago
How can I get the song from the movie.....Season of the Witch.....by a female singer, not Donovan. What is her name, by the way? Thank you!