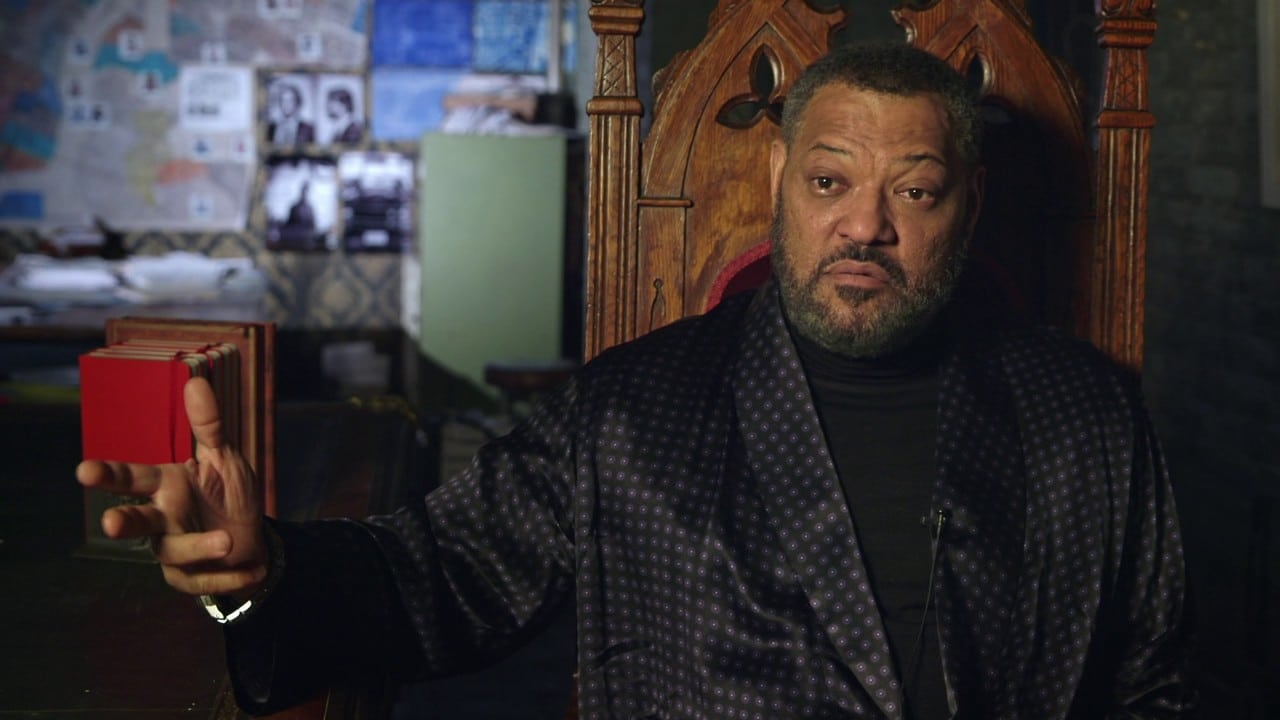 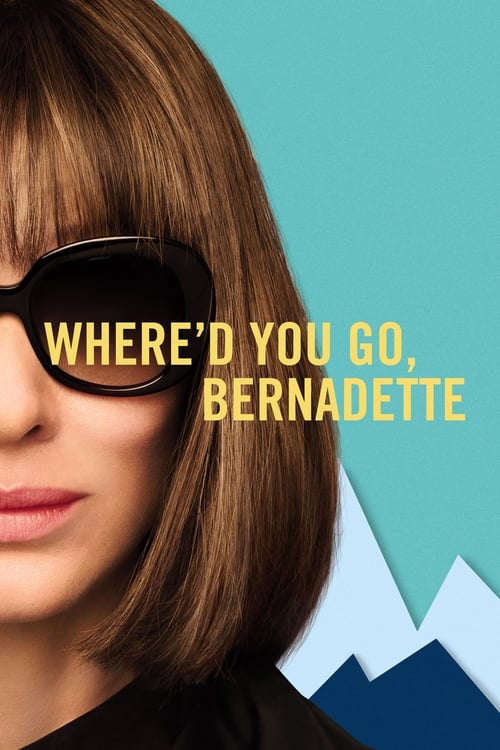 Where'd You Go, Bernadette, released on 16 Aug 2019, consists of a playlist of 27 credited songs, from various artists including Ted Kalanda, Cyndi Lauper and Larry Clark. The tracks from this movie were chosen by music supervisors Whered You Go Bernadette and Where did You Go Bernadette. The original score is composed by Graham Reynolds.