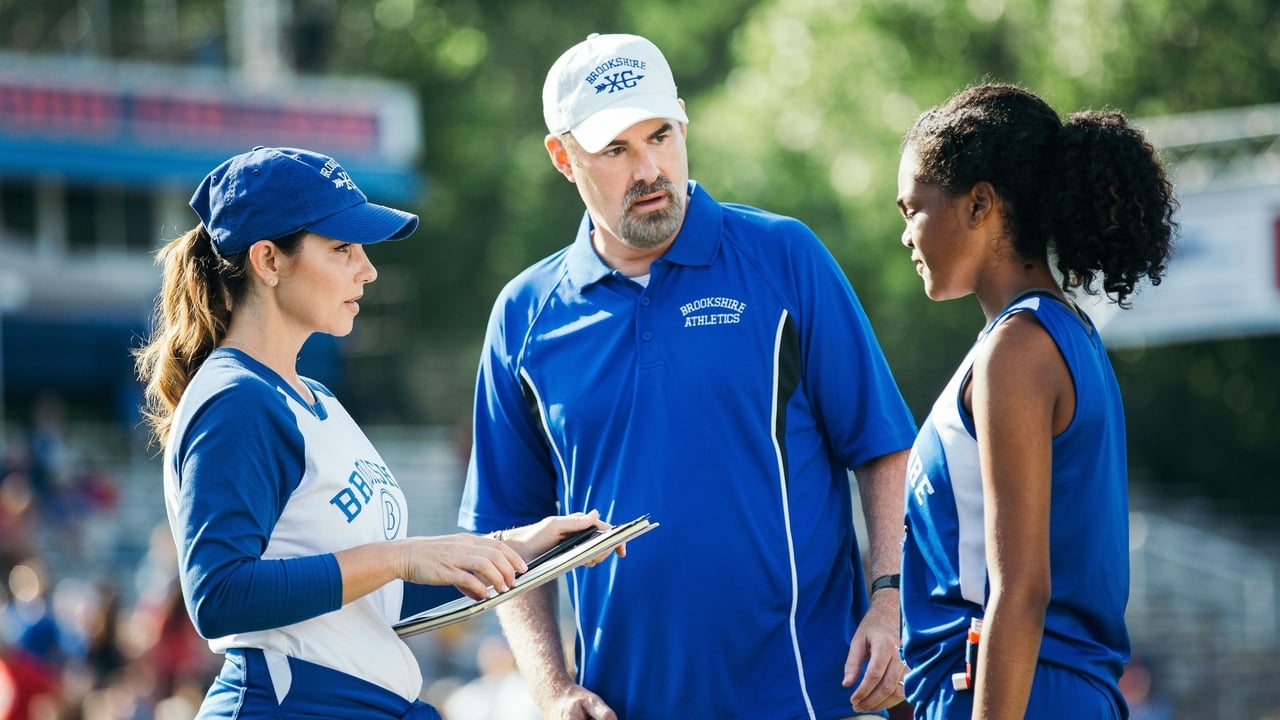 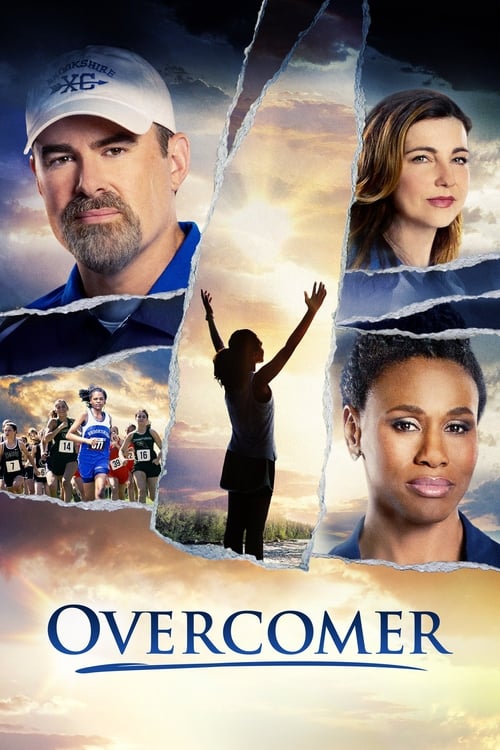 Overcomer, released on 22 Aug 2019, consists of a playlist of 23 credited songs, from various artists including Lauren Daigle, Koryn Hawthorne and Nicole C. Mullen. The tracks from this movie were chosen by music supervisors Kevin J. Edelman. They were also responsible for selecting the music from other movies such as I Still Believe. The original score is composed by Paul Mills.

guest•2 years ago
Track 10 is hacked. Check out Amazon's samples.

guest•2 years ago
why would you have Nike brand in the movie after what they stand for and against?

guest•2 years ago
Why isn’t Lauren Daigle’s song not on the track?

guest•2 years ago
Is Lauren Daigle’s You say not in the movie itself - just with the trailer?