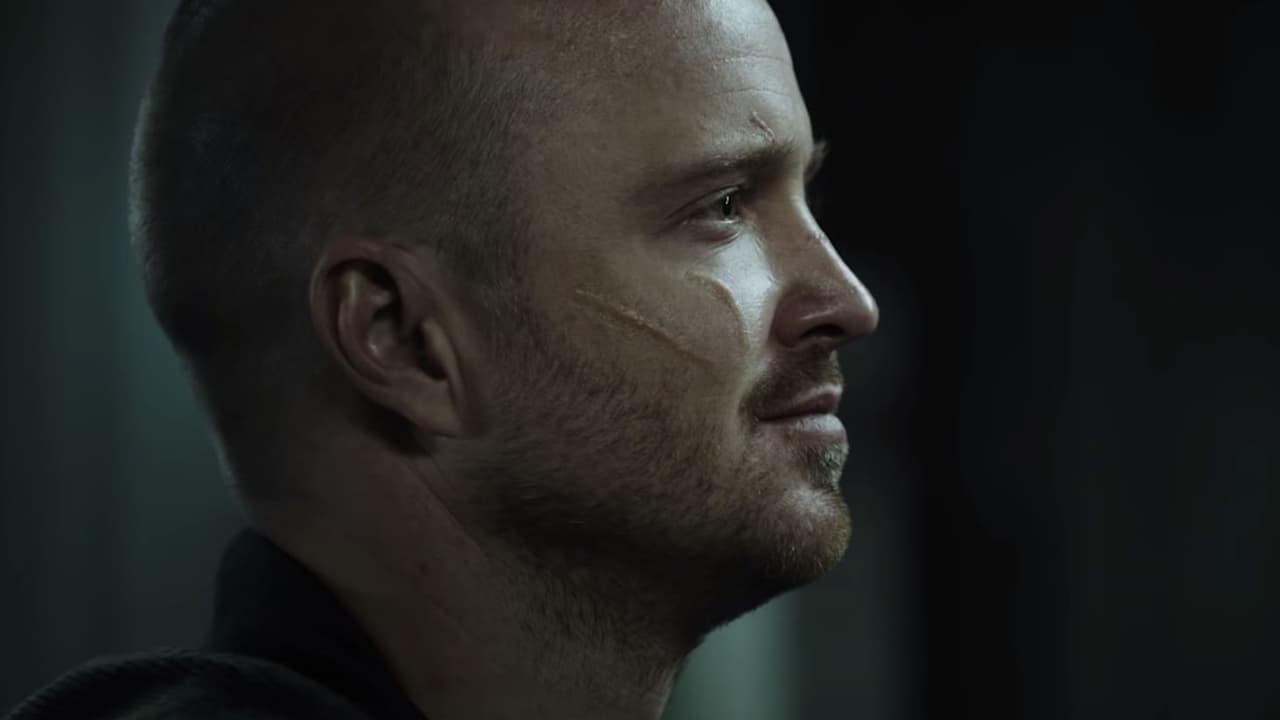 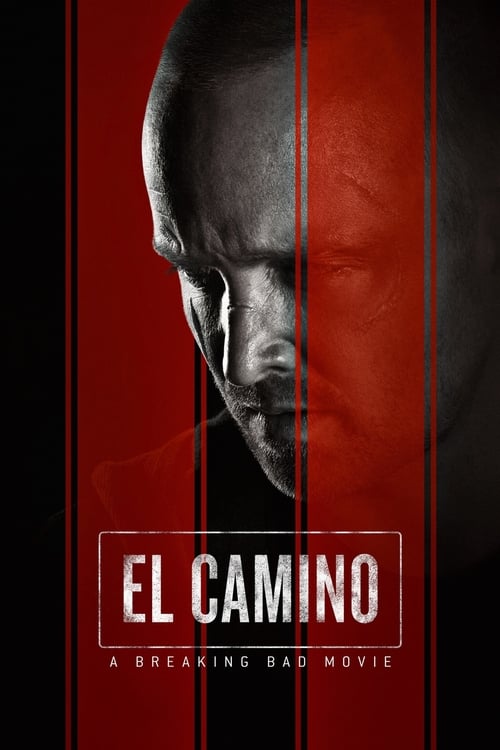 El Camino: A Breaking Bad Movie, released on 11 Oct 2019, consists of a playlist of 13 credited songs, from various artists including England Dan & John Ford Coley, Dr. Hook and Red Snapper. The tracks from this movie were chosen by music supervisors Thomas Golubic. The original score is composed by Dave Porter, and an official soundtrack was available to purchase or stream on the 10 July, consisting of 2 original tracks.

I'd Really Love to See You Tonight • England Dan & John Ford Coley
Sharing the Night Together • Dr. Hook
Spikey • Red Snapper
Curzon • Demdike Stare
Kountry Gentleman • Family Force 5
Call Me the Breeze • Lynyrd Skynyrd
Bluebird • Alan Hawkshaw
To Sir, With Love • Lulu
A Little Bit of Soap • The Jarmels
If I Didn't Have a Dime • Ron Moody and the Centaurs
Static On the Radio • Jim White 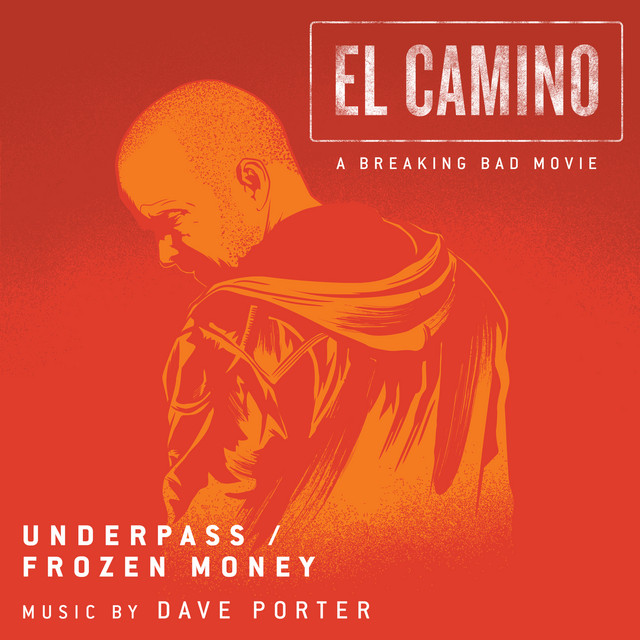 guest•2 years ago
How about when he was breaking into his parents house?

guest•2 years ago
What song was playing when the hookers were in the shop and Jesse was waiting outside?