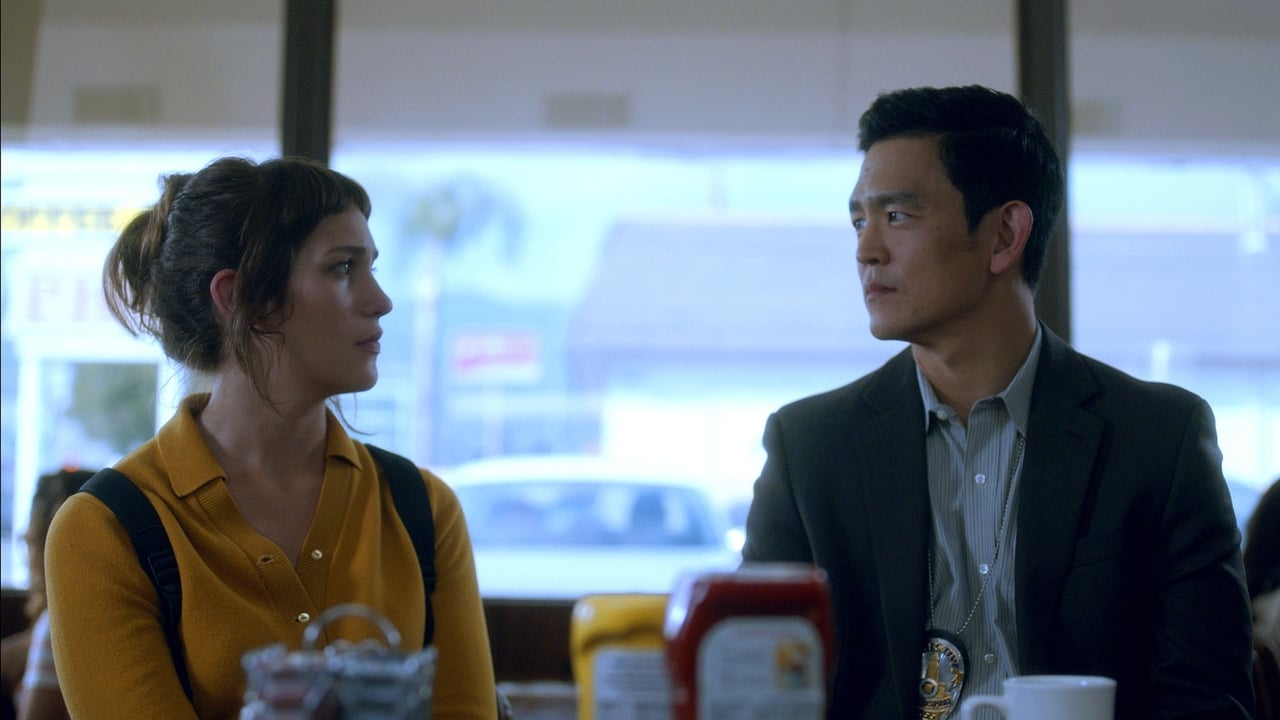 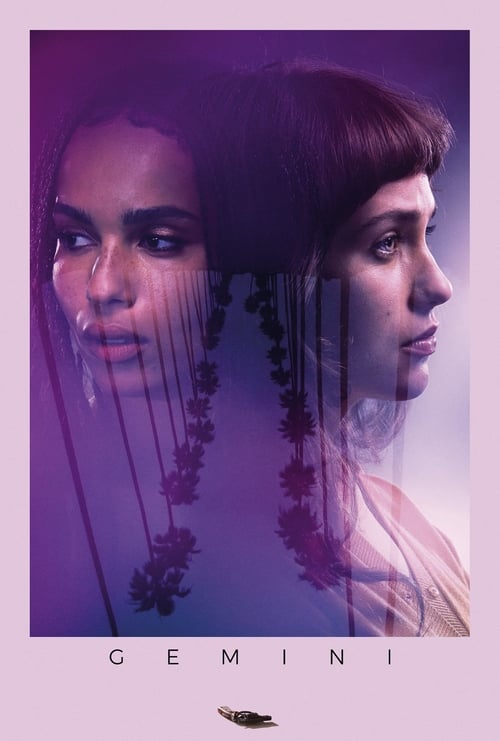 Gemini, released on 30 Mar 2018, consists of a playlist of 4 credited songs, from various artists including Angelo De Pippa & The Italian Musica, I Campioni and Josh Garrels. The tracks from this movie were chosen by music supervisors Laura Katz. They were also responsible for selecting the music from other movies such as The Marksman, Silk Road, Stowaway and Big Time Adolescence. The original score is composed by Keegan DeWitt, and an official soundtrack was available to purchase or stream on the 30 March, consisting of 22 original tracks.