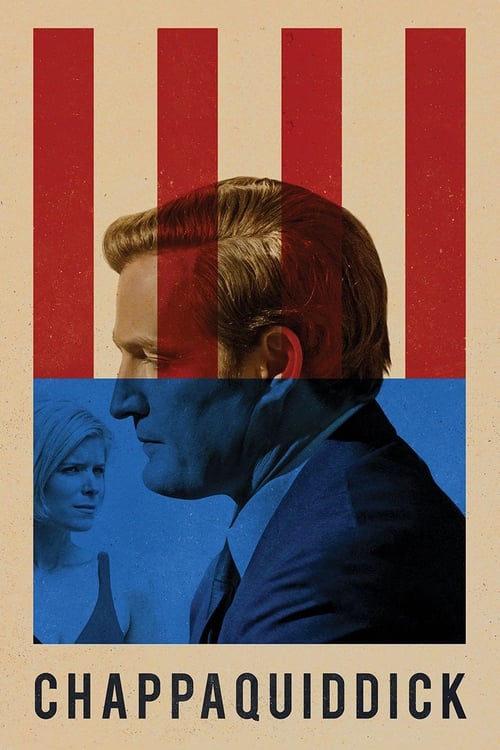 Chappaquiddick, released on 6 Apr 2018, consists of a playlist of 52 credited songs, from various artists including Fapardokly, Sunset Love and After All. The tracks from this movie were chosen by music supervisors Laura Katz and Chris Piccaro. They were also responsible for selecting the music from other movies such as The Marksman, Silk Road, Stowaway and Big Time Adolescence. The original score is composed by Garth Stevenson.