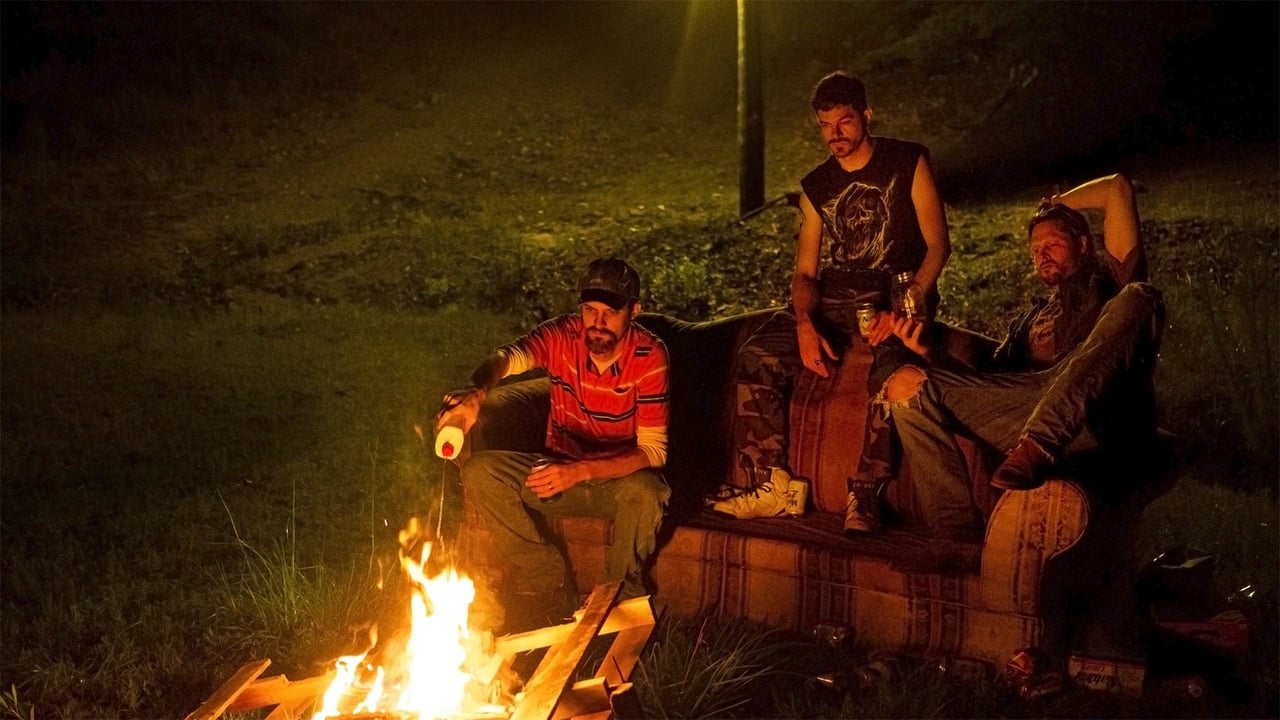 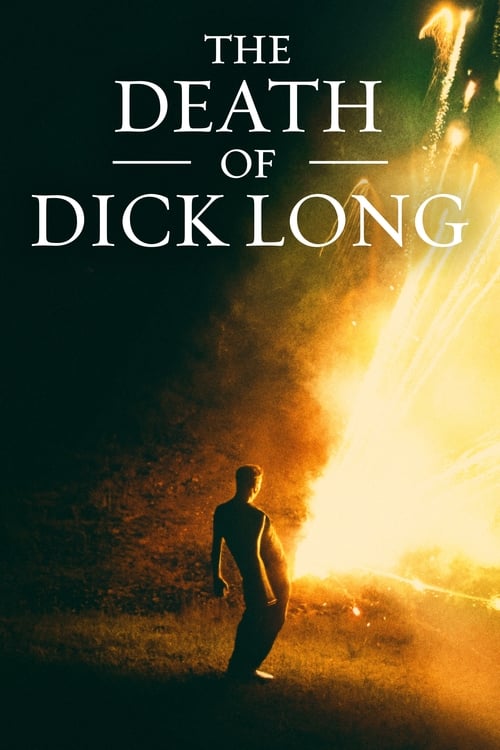 The Death of Dick Long (2019) Soundtrack

The Death of Dick Long, released on 27 Sep 2019, consists of a playlist of 11 credited songs, from various artists including Wes Frazer, Scotty Lee and Byron Sonnier, Brenda Lee and The Avett Brothers. The tracks from this movie were chosen by music supervisors Lauren Marie Mikus. They were also responsible for selecting the music from other movies such as Skin. The original score is composed by Andy Hull, Robert McDowell.

I Ride an Ole Paint • Wes Frazer, Scotty Lee and Byron Sonnier
Break It To Me Gently • Brenda Lee
The Weight of Lies • The Avett Brothers
Down With the Sickness • Robert Mcdowell and Andy Hull
Strange Way • Firefall
Boom • P.O.D.
It's Been a While • Michael Abbot Jr., Andre Hyland, & Daniel Scheinert
Lawnmower Man • Gucci Mane
How You Remind Me • Nickelback
Better Than Me • Hinder
With Arms Wide Open • Creed

guest•a year ago
at minute 53:00 of the film when the cause of death discovered