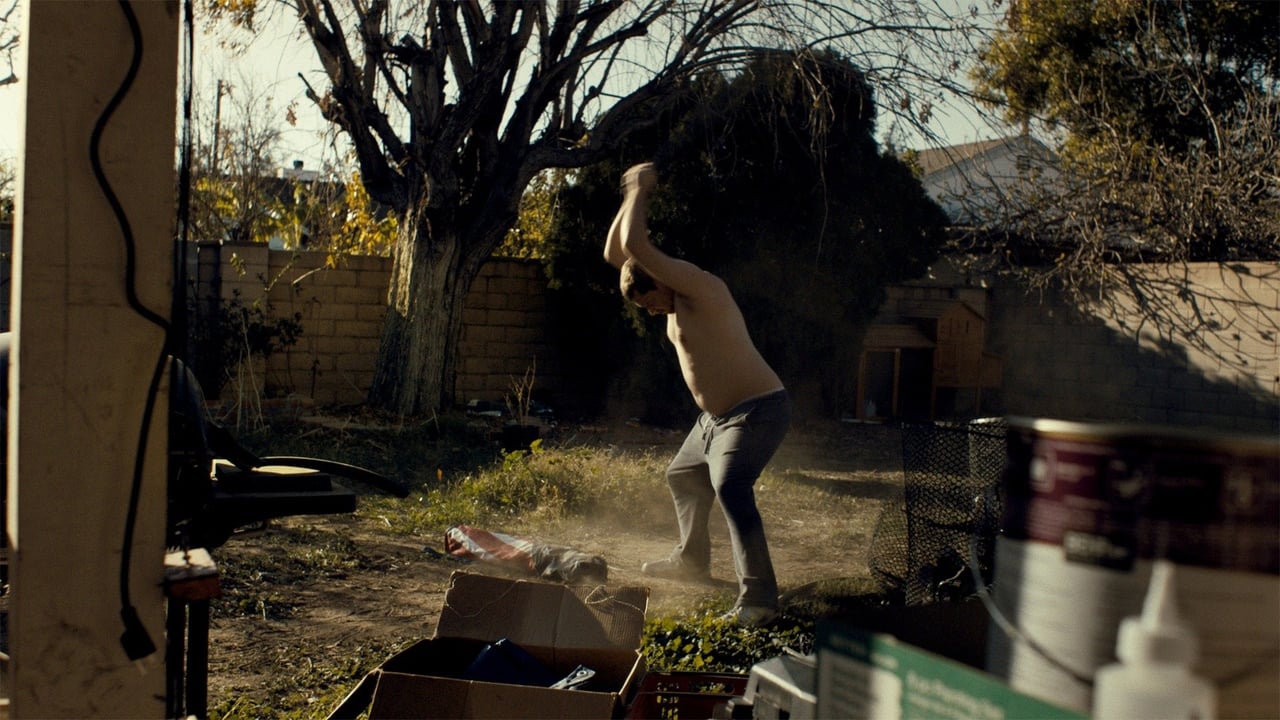 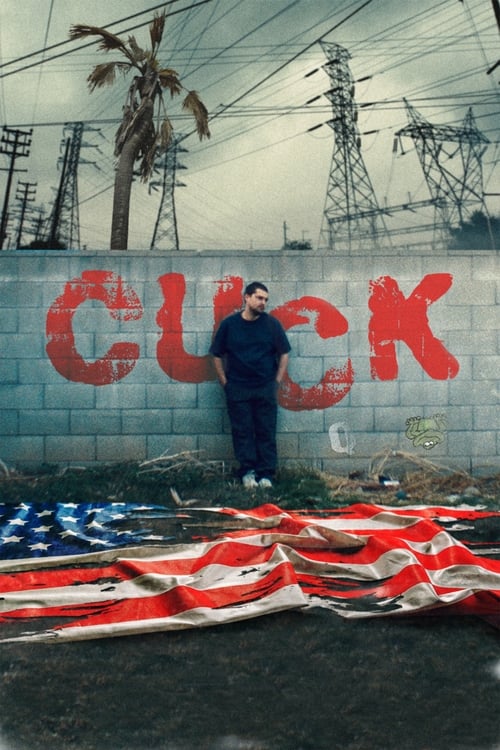 Cuck, released on 4 Oct 2019, consists of a playlist of 38 credited songs, from various artists including Alex Westermeller, Skip Adams and Terry Devine-King. The tracks from this movie were chosen by music supervisors Michael Turner. They were also responsible for selecting the music from other movies such as Holidate. The original score is composed by ROOM8, and an official soundtrack was available to purchase or stream on the 13 December, consisting of 19 original tracks.

guest•2 years ago
Name of the backround score during Ronnie's rant against immigrants "snowflake rights"??