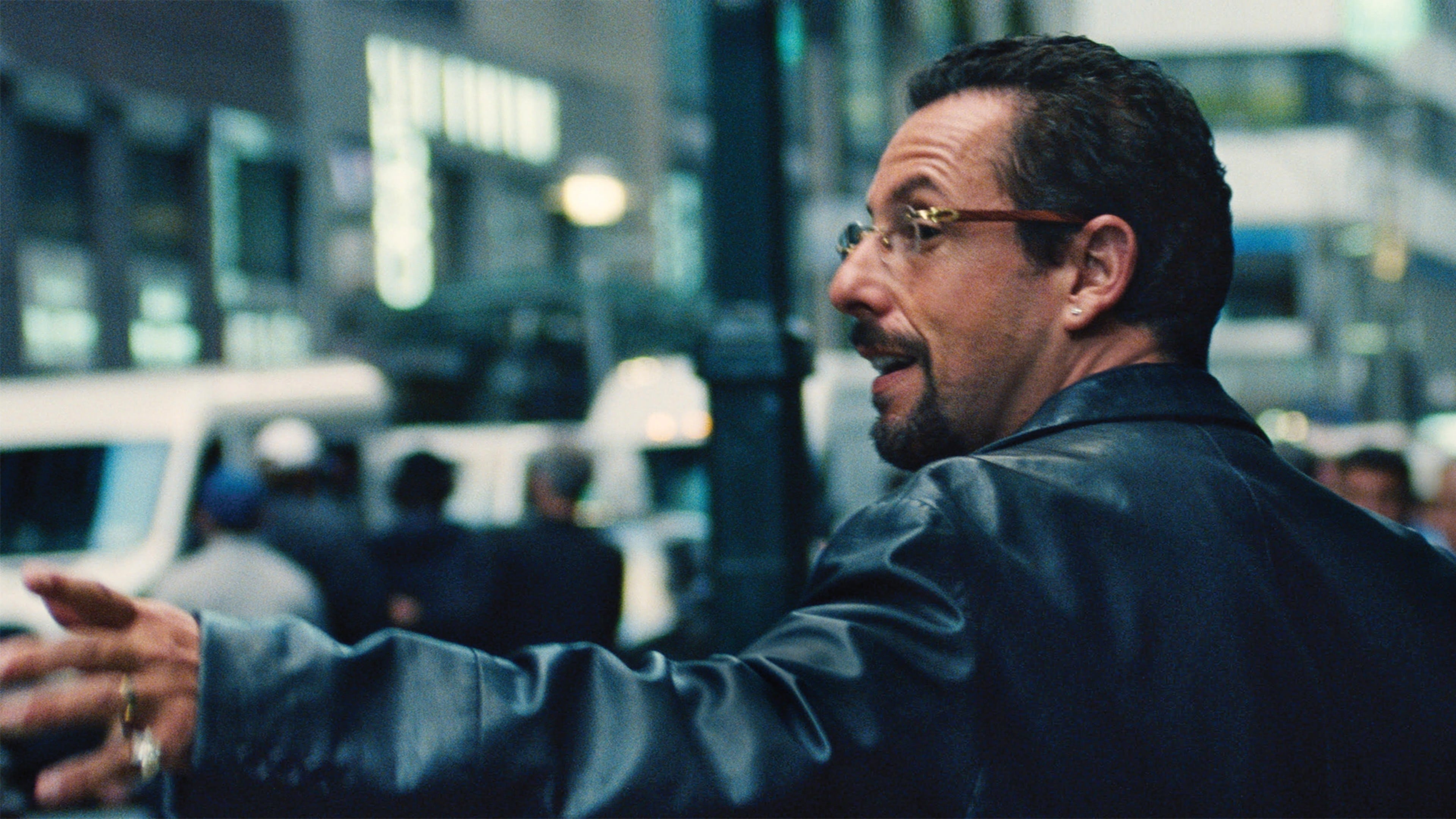 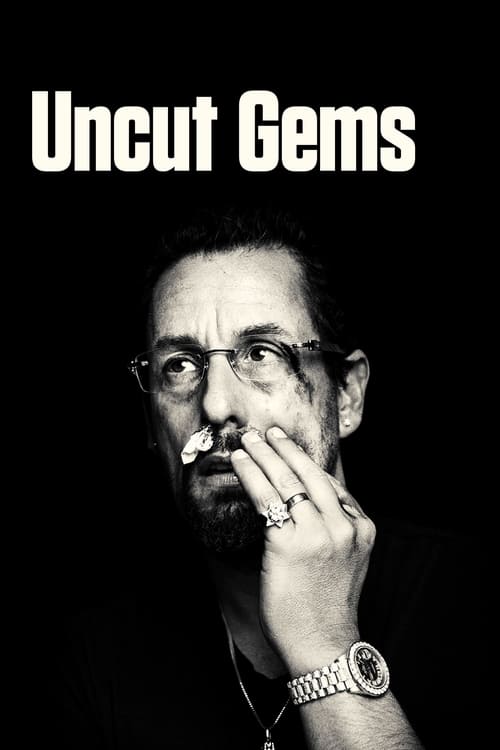 Uncut Gems, released on 30 Aug 2019, consists of a playlist of 35 credited songs, from various artists including Rich Homie Quan, Meek Mill and The Weeknd. The original score is composed by Daniel Lopatin, and an official soundtrack was available to purchase or stream on the 13 December, consisting of 17 original tracks.