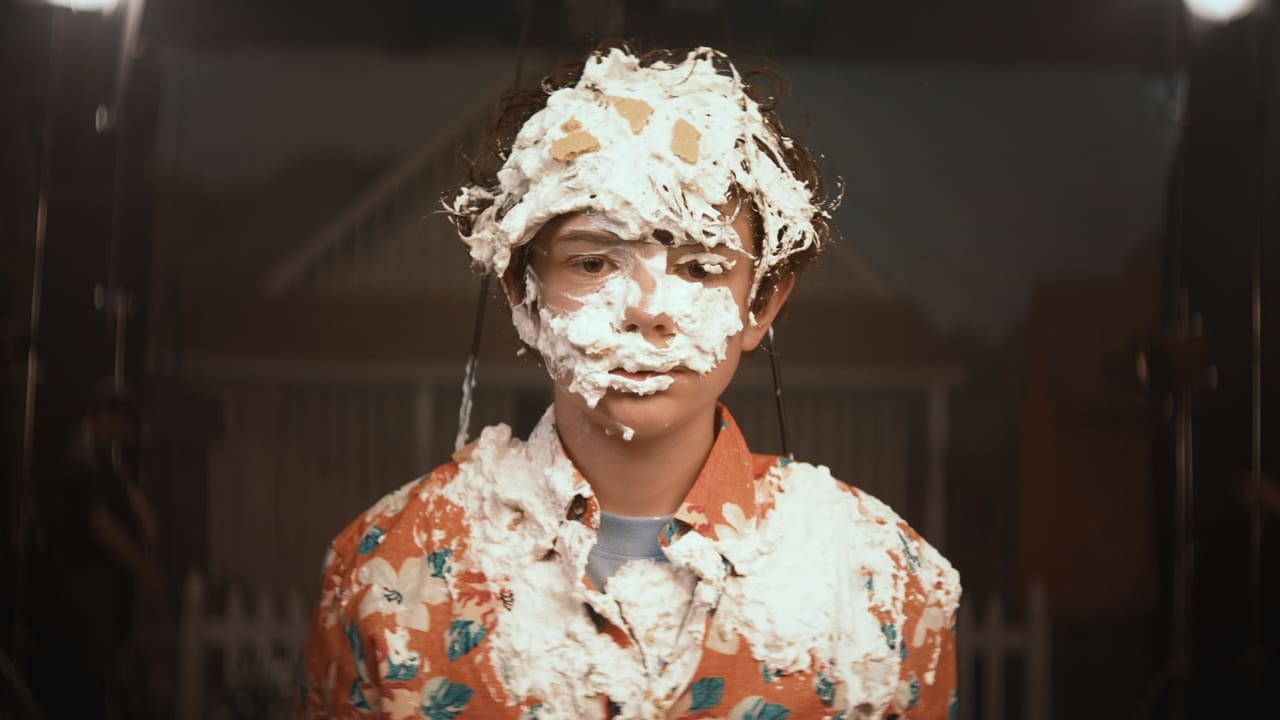 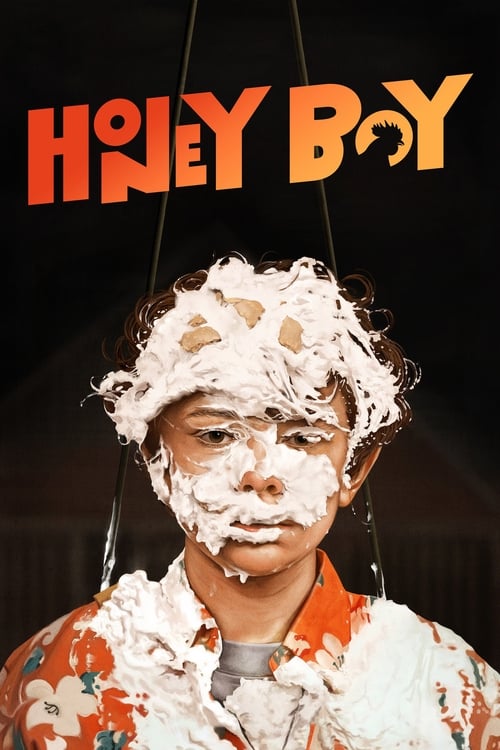 Honey Boy, released on 8 Nov 2019, consists of a playlist of 34 credited songs, from various artists including Missy Elliott, Skee-Lo and New Morse Code. The tracks from this movie were chosen by music supervisors Andrew Kahn. The original score is composed by Alex Somers.