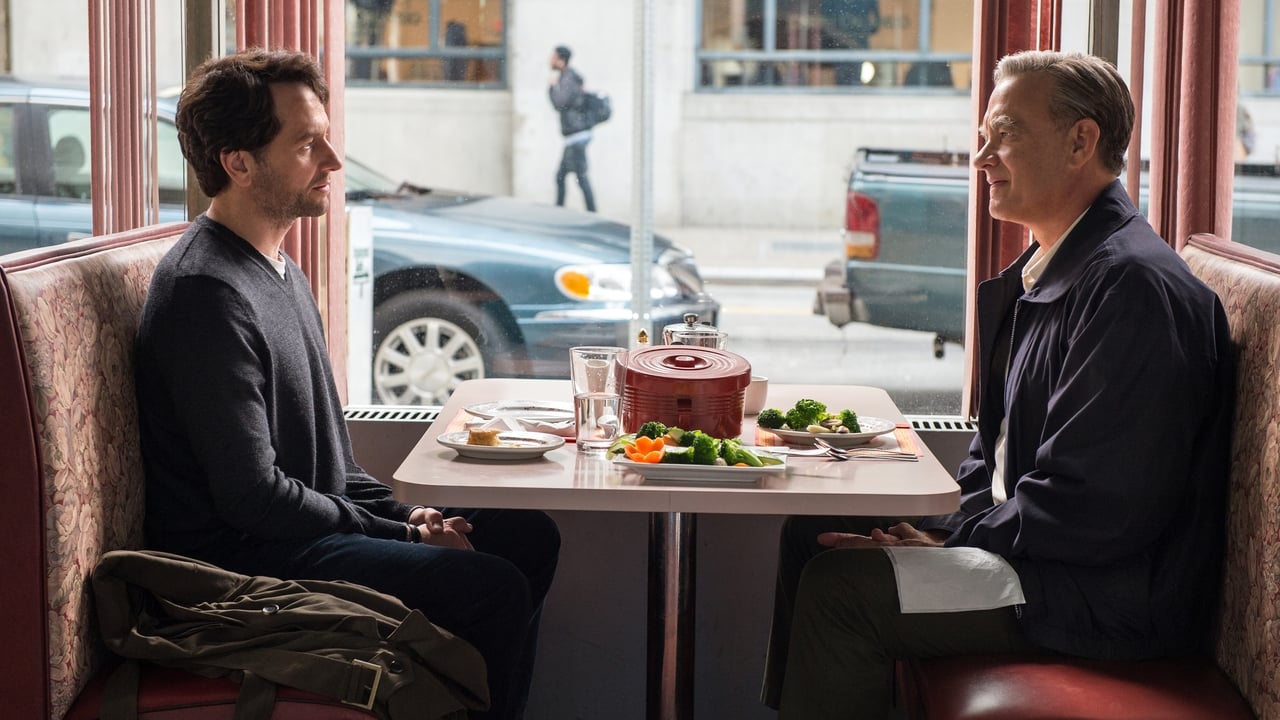 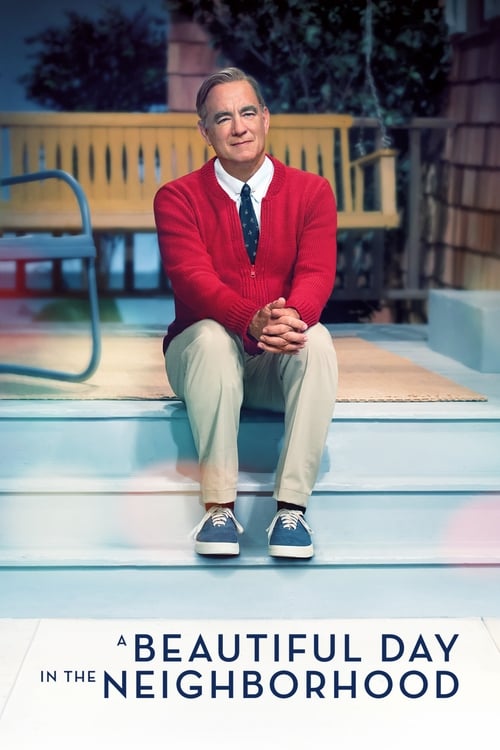 A Beautiful Day in the Neighborhood (2019) Soundtrack

A Beautiful Day in the Neighborhood, released on 7 Sep 2019, consists of a playlist of 40 credited songs, from various artists including Fred Rogers, Chris Cooper & Tim Davies and Lumiere String Quartet. The tracks from this movie were chosen by music supervisors Howard Paar. They were also responsible for selecting the music from other movies such as Lost Girls, Scary Stories to Tell in the Dark and Private Life. The original score is composed by Nate Heller, and an official soundtrack was available to purchase or stream on the 15 November, consisting of 20 original tracks.

A Beautiful Day in the Neighborhood (Original Motion Picture Soundtrack)