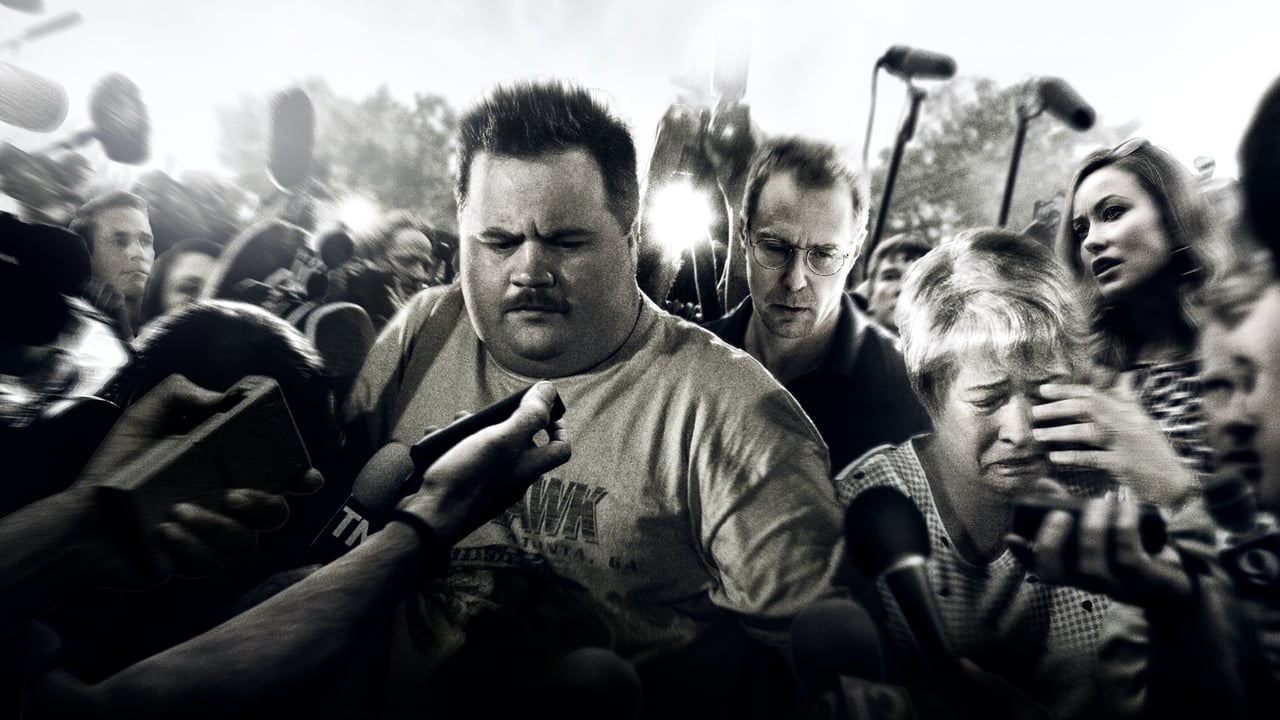 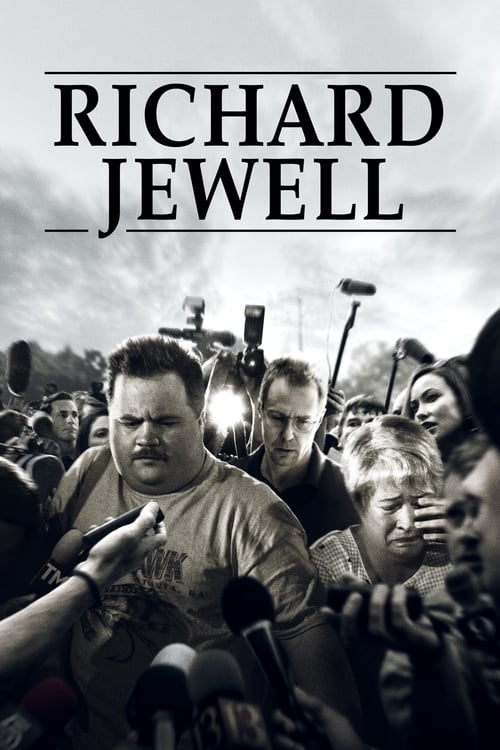 Richard Jewell, released on 13 Dec 2019, consists of a playlist of 6 credited songs, from various artists including Kenny Rogers, Los del Río and Jack Mack And The Heart Attack. The original score is composed by Arturo Sandoval.

guest•a year ago
what song is played after the movie when you see the film credits?