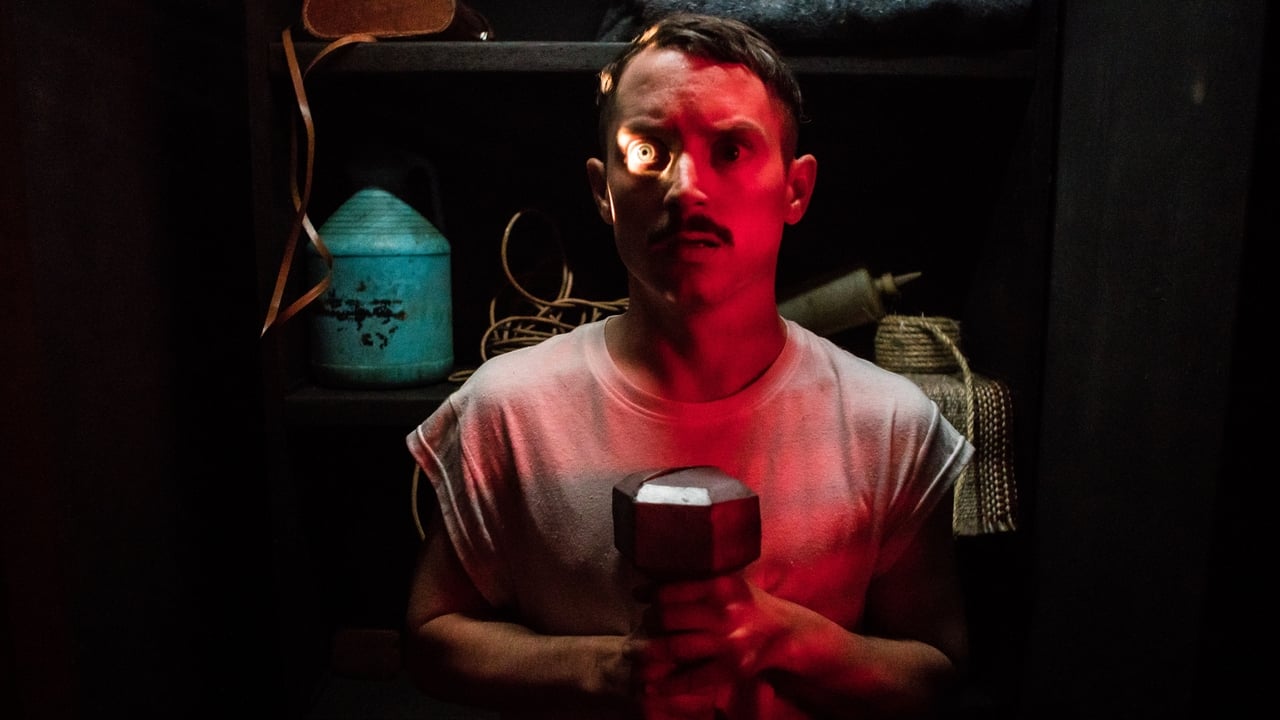 Playing on the record player as Norval and Brian talk to each about what they do for a living.

Dandy is listening to this song on his headphones on the toilet. Continues as Norval washes the blood from his face.

Playing in Jethro’s car as he drives away from the motel before crashing into a sign.

Brian reads the letter he had sent to Norval.

What's the song playing at the end

whats the name of the song playing when norval is walking up to jethro's crashed car?

So there’s no way to listen this song without a vinyl player?? That’s a damn shame :(

So there’s no way to listen this song without a vinyl player?? That’s a damn shame :(

Most likely “Crossbow” by Mind Quarry. An extended vinyl edition is going to be released by Mondo where according to the site, the soundtrack will feature “the score by Karl Steven as well as an entire side of killer needle drops from the film not available on streaming” so there is a small possibility they might release the song but only through vinyl.

I’m looking for this too!

Does any one know the song playing in the background when they are sitting in the circle shaped room talking about elton john?

Does anyone know what song is playing close to the end where the father reads the letter he had sent? I recognize it, think it might have been in Marie Antoinette but can't find it.

Aphex Twin - Avril 14th. It sounded familiar to me because of Blame song by Kanye West, then I found out that Kanye plagiarized it from Aphex Twin. Its small part also sounds like Mad World cover by Gary Jules.

What is the name of first song that plays in the trailer?