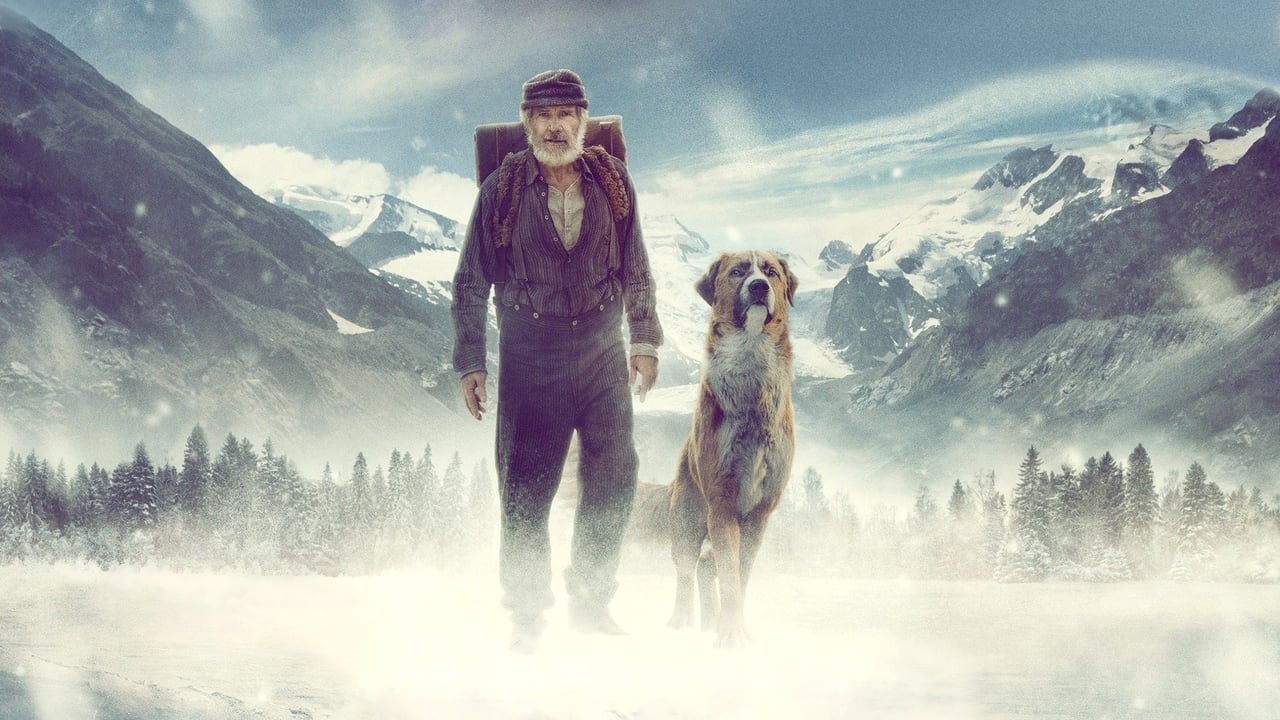 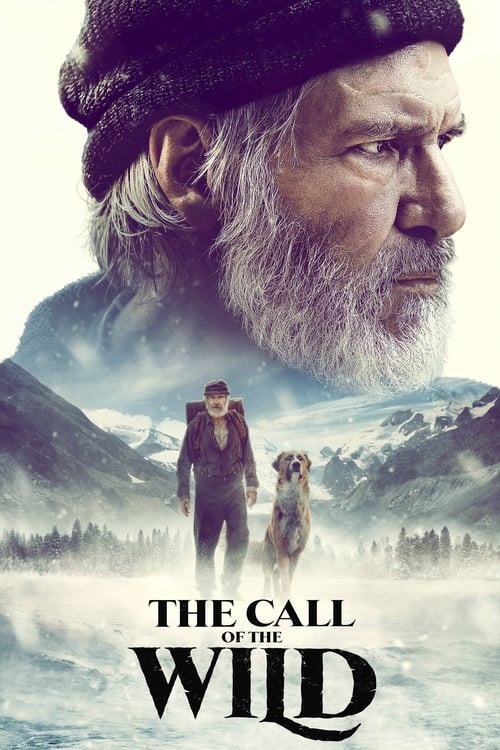 Call of the Wild, released on 19 Feb 2020, consists of a playlist of 29 credited songs, from various artists including Traditional, Traditional and Traditional. The original score is composed by John Powell.

deanna_madden•2 years ago
What is the songs that plays during the trailer? I am really wondering because it sounds like a good song and its been bugging me since I can't find the song anywhere.

guest•2 years ago
What song played during the credits ?

guest•2 years ago
What was name of singer & name of song at very end where various people & organizations were given credit for being involved in movie?