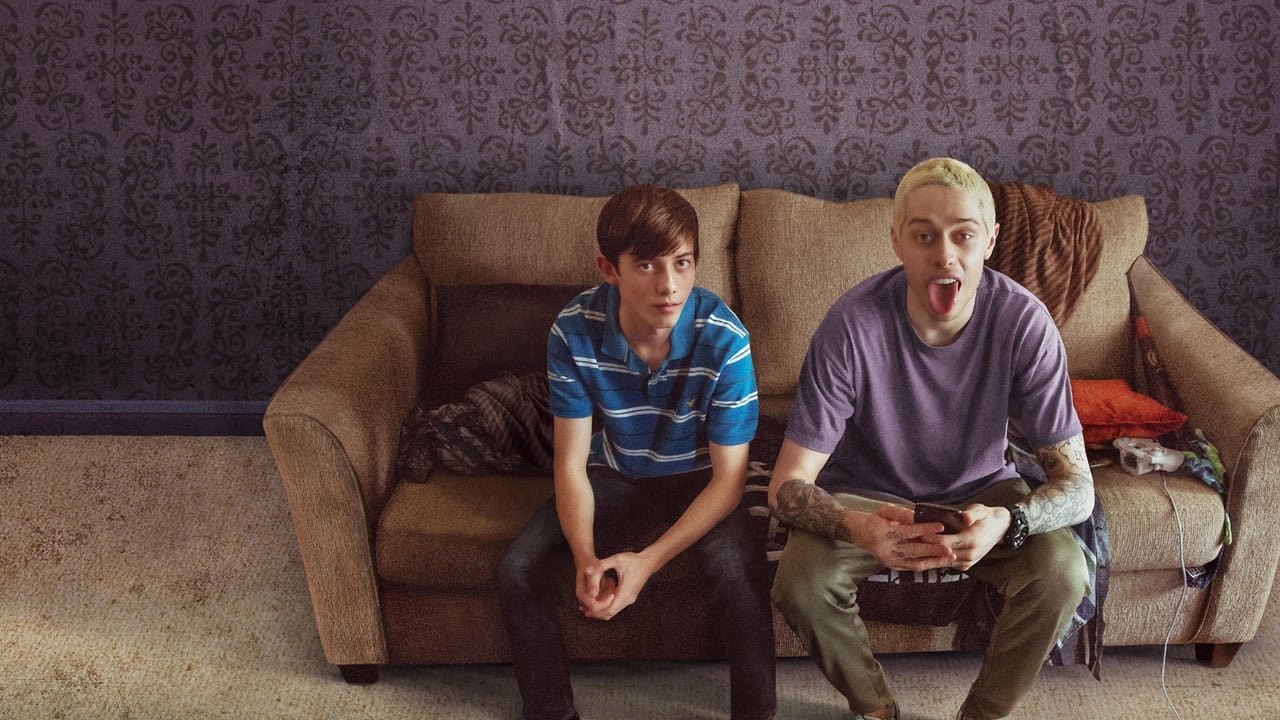 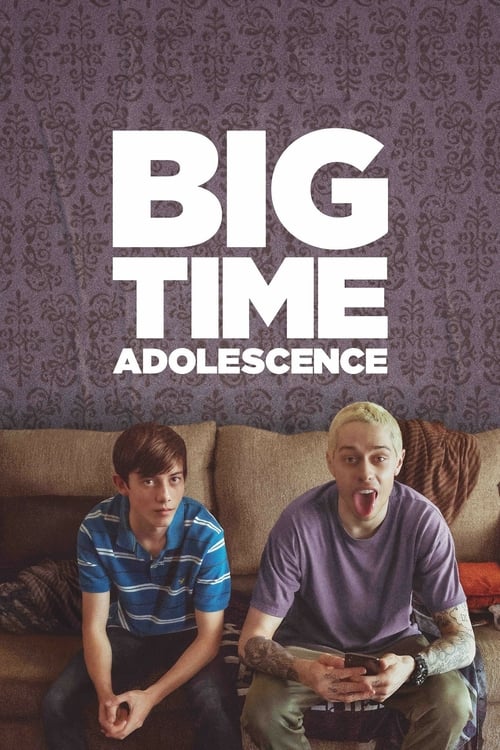 Big Time Adolescence, released on 13 Mar 2020, consists of a playlist of 33 credited songs, from various artists including Cameo, Mini Mansions, John Maus and Molly Nilsson. The tracks from this movie were chosen by music supervisors Zachary Dawes and Laura Katz. They were also responsible for selecting the music from other movies such as The Peanut Butter Falcon. The original score is composed by Zachary Dawes, Nick Sena.

jetlifec•a year ago
What song is playing during the party when Mo is talking to the girl on the couch? It was playing in the background. I’ve been searching forever lol

guest•2 years ago
What's the song in the trailer of the movie?