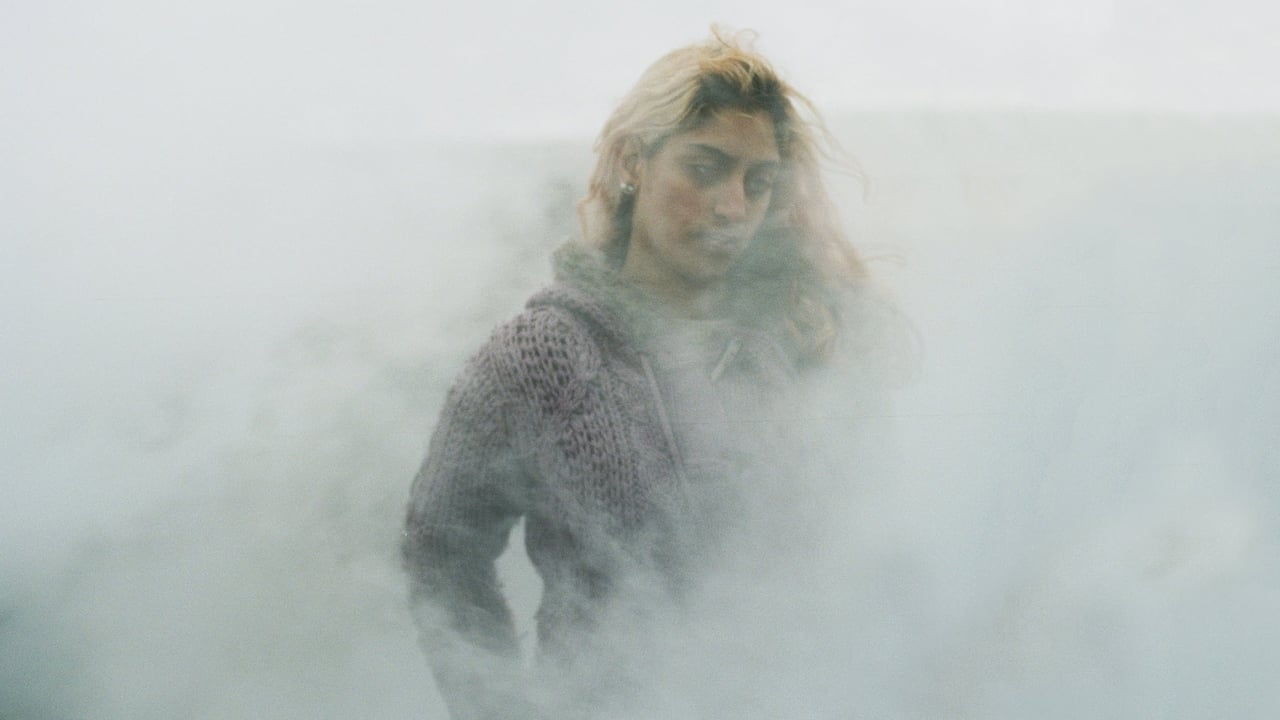 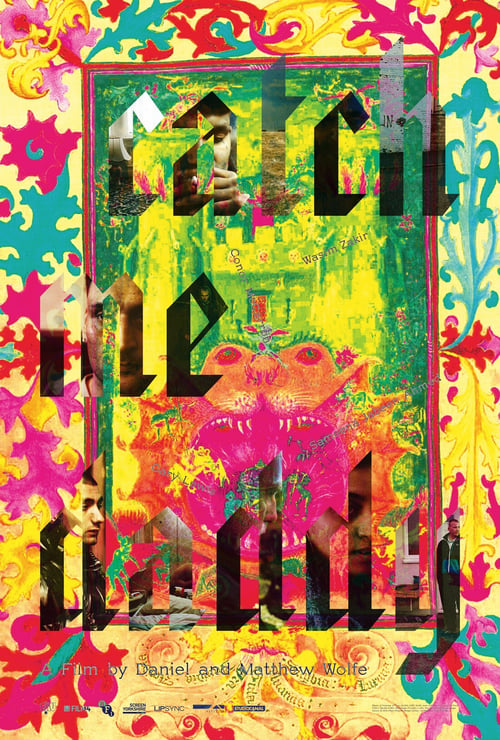 Catch Me Daddy, released on 27 Feb 2015, consists of a playlist of 10 credited songs, from various artists including Tim Buckley, Alley Boy and Nicki Minaj. The tracks from this movie were chosen by music supervisors Sophie Urquhart. They were also responsible for selecting the music from other movies such as Get Duked!. The original score is composed by Matthew Watson & Daniel Thomas Freeman.