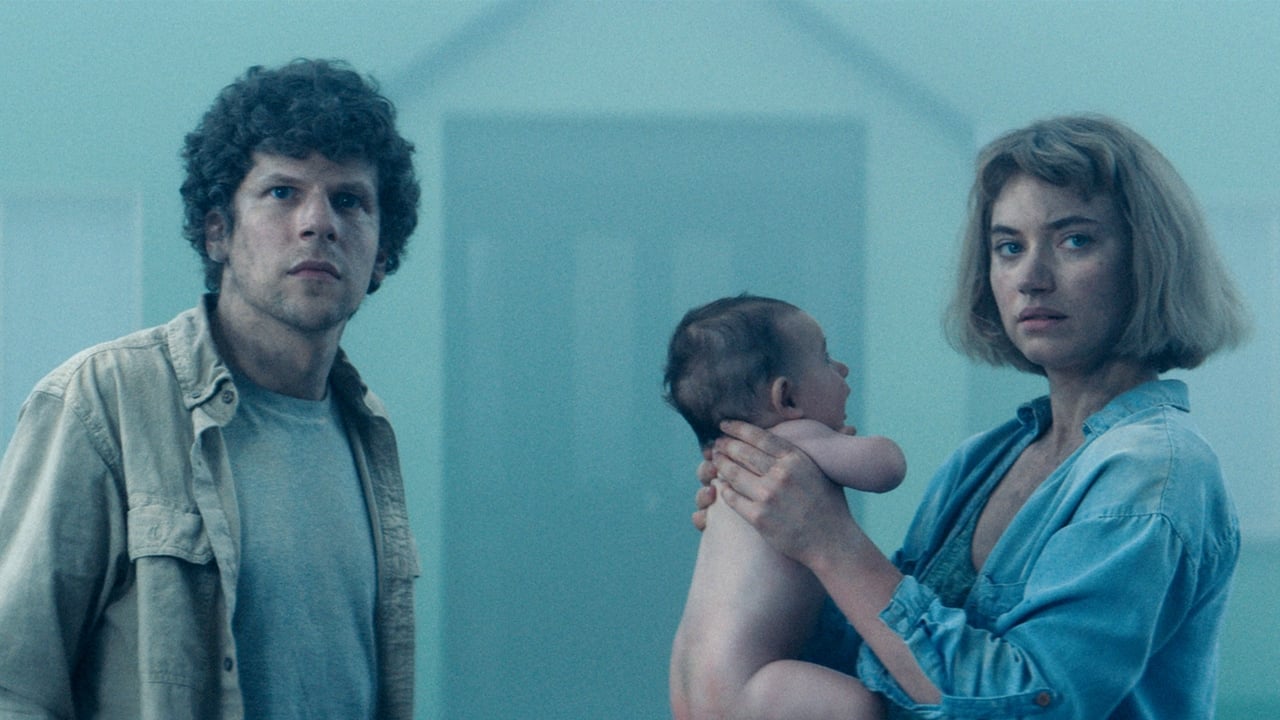 Vivarium, released on 7 Sep 2019, consists of a playlist of 15 credited songs, from various artists including Dandy Livingstone, Desmond Dekker & The Aces and XTC. The tracks from this movie were chosen by music supervisors Dina Coughlan and Rory McPartland. The original score is composed by Kristian Eidnes Andersen, and an official soundtrack was available to purchase or stream on the 24 April, consisting of 11 original tracks.

Love You • The Free Design