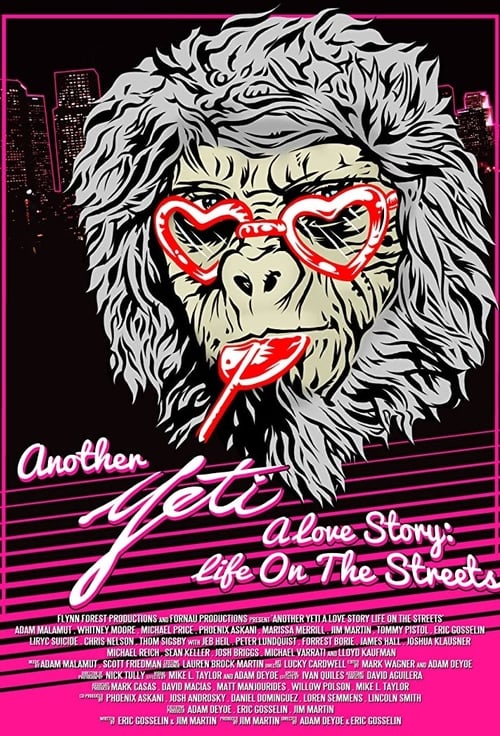 Another Yeti: A Love Story: Life On The Streets (2017) Soundtrack

Another Yeti: A Love Story: Life On The Streets, released on 14 Feb 2017, consists of a playlist of 27 credited songs, from various artists including Adam Malamut, Adam Malamut and Eric Gosselin. The original score is composed by Adam Malamut.