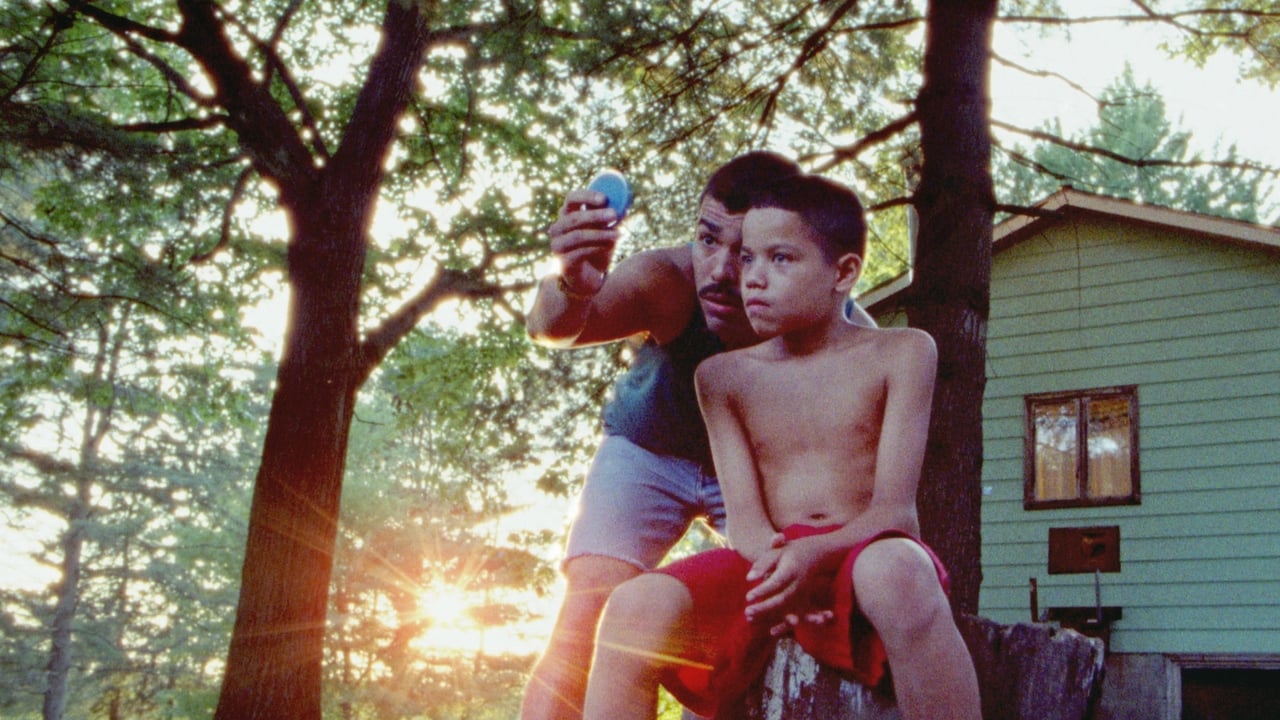 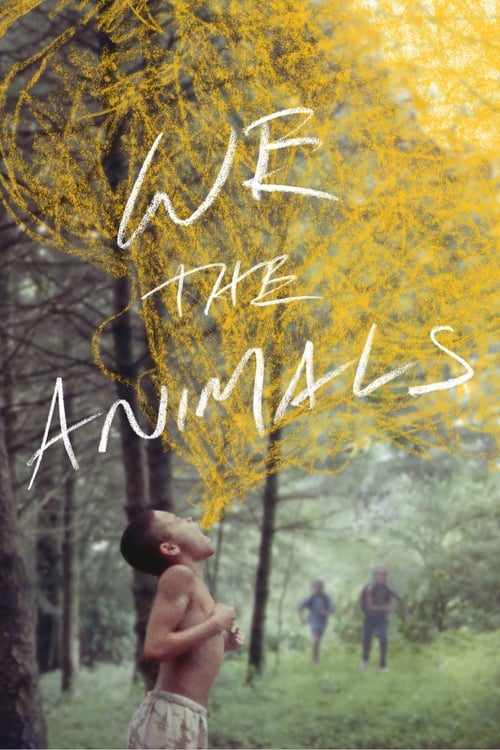 We the Animals, released on 6 Oct 2018, consists of a playlist of 36 credited songs, from various artists including Nick Zammuto & Josiah Gabriel, Ognen Anastasovski and El Bobby Quesada. The tracks from this movie were chosen by music supervisors Melissa Chapman and Annie Pearlman. They were also responsible for selecting the music from other movies such as Blow the Man Down and Beach Rats. The original score is composed by Nick Zammuto.